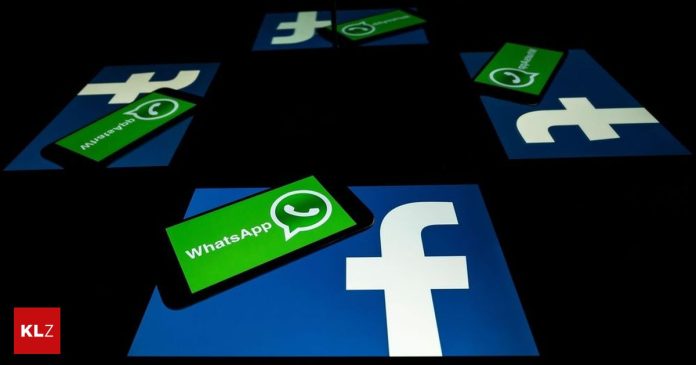 In 2014, WhatsApp was worth about US$20 billion to Facebook. So the network which was founded in 2009 by Brian Acton and Jan Koum and slowly on the way to make SMS irrelevant. In early 2012, Mark Zuckerberg and his team campaigned aggressively for the upcoming network. When the acquisition finally happened, it did so because it looked like a “partnership” to WhatsApp executives.

That’s what Neeraj Arora, who has worked as “Chief Business Officer” at WhatsApp since at least 2011, remembers. in a remarkable twitter thread He settles accounts with Facebook today. Today he “regrets” the sale he negotiated at the time. Mainly because Facebook would have broken a lot of promises. Among other things, the user does not want to mangle the data.

In any case, WhatsApp today is “the shadow of the product we put our heart into,” says Arora. To add: “In the beginning no one knew that Facebook would become a Frankenstein monster that would devour user data and spit out our dirty money.”

Incidentally, Arora is not the only ex-WhatsApp manager to criticize Facebook. In early 2018, a year after his Facebook departure, founder Brian Acton said: “It’s time. #deletefacebook”. Jan Koum also left Mark Zuckerberg’s company four years after the acquisition of WhatsApp. Reason for the rumor at the time: There was a dispute with Facebook’s management over data security and stricter encryption on WhatsApp.