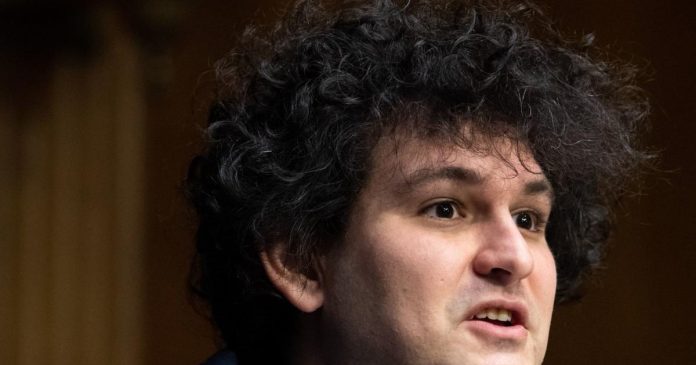 Bankrupt crypto trading platform FTX, the parent of company founder Sam Bankman-Fried, and executives of the crypto exchange have bought at least 19 properties in the Bahamas worth $121 million over the past few years, according to documents. According to extracts from the Land Register, most of the objects are said to be luxurious beach resorts.

Seven condos acquired by an FTX division for $72 million in the luxury resort city of Albany were intended to house key employees. Bankman-Fried had chosen to headquarter his crypto company in the Bahamas.

The parents of the FTX founder are listed as buyers of a home in the gated community of Old Fort Bay. According to entries from June, the property is used as a holiday home. The parents of Bankman-Fried, law professors at Stanford University, would not say whether they bought the house with their own money or with FTX money. A spokeswoman for the parents said the couple has been trying to return FTX to the home since the filing for bankruptcy.

FTX Group is said to have used company funds to finance real estate and other personal effects for employees and consultants, new CEO John Ray said when it filed for bankruptcy.

The company has $1.24 billion in cash, according to court documents released Tuesday by FTX’s consulting firm. This is “much higher” than previously thought. The proceedings should be opened before the bankruptcy court during Tuesday. FTX filed for bankruptcy protection in the United States less than two weeks ago after clients withdrew en masse in response to the secretive move of $10 billion in deposits.