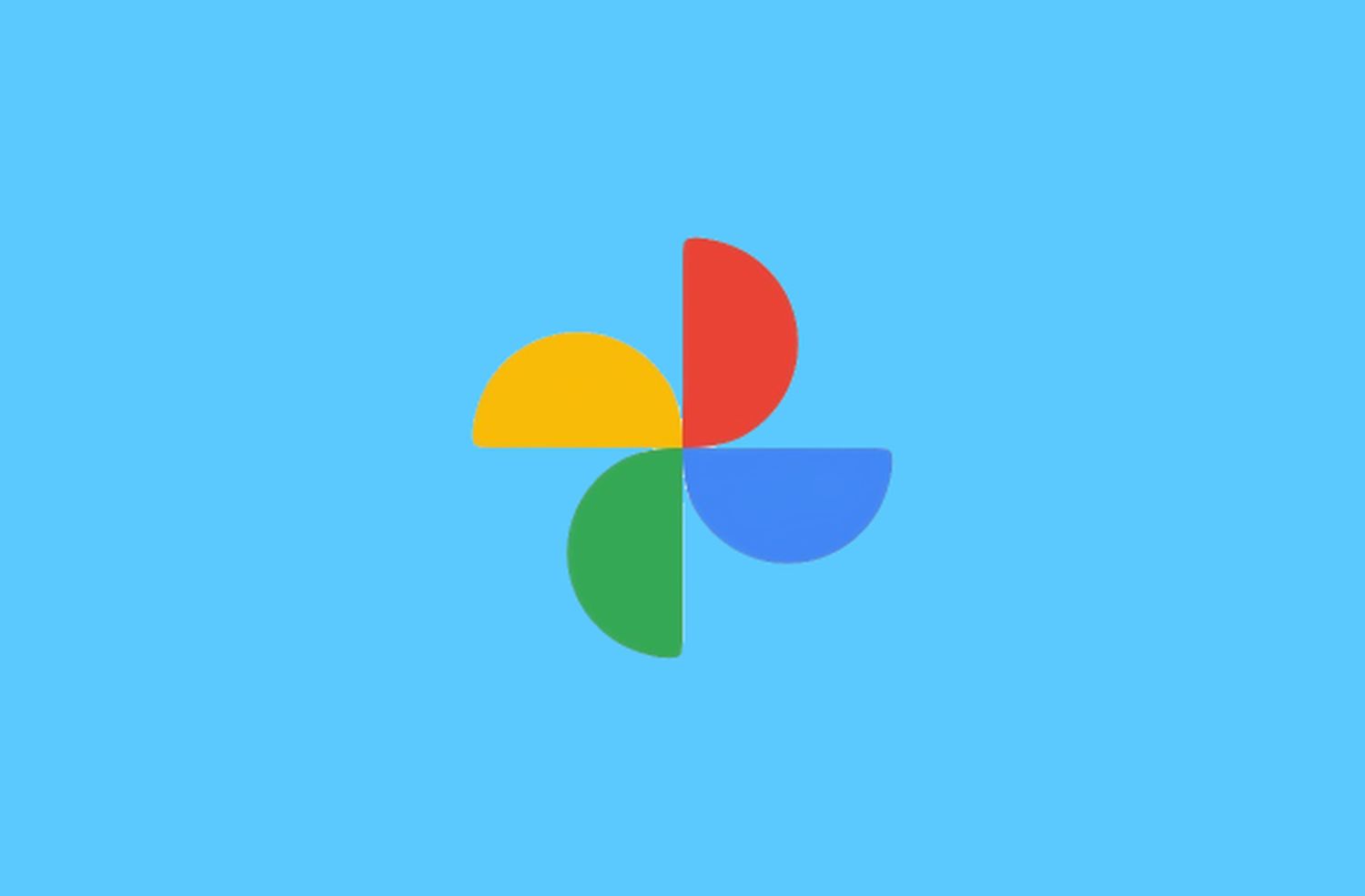 Multiple users are likely to contribute a large portion of their photo collection google photos Stores and thus manages a very large amount of data in the cloud. Moving this archive or backing it up locally can be a challenge given the size, but luckily there are tools available. A free Python script in conjunction with Google Takeout allows you to download all the files sequentially.

Google Photos has offered free unlimited storage to all users since the platform’s launch, many people may have uploaded a large part of their photo and video collections there. This isn’t a problem for existing images, as storage space isn’t calculated retroactively, but you may want to download the full flood of data to change platforms or set up a local backup. But it is not as easy as one would think.

Anyone who uses Google Photos as their only backup for a long period of time is faced with a colossal task: downloading and transferring all the data, depending on the duration and intensity of use, to huge mountains of data. , which also needs to be conducted in bulk. However, Google Photos does not provide the actual download or move function, but refers to the tool google takeout, which handles this task. With Takeout, data can be downloaded in a variety of formats from almost all major Google services.

However, Google Photos is not very flexible and does not allow users to specify the data format. The data can only be downloaded as per the rules on the following screenshot and then saved locally or uploaded elsewhere. This can become an ugly folder fight. 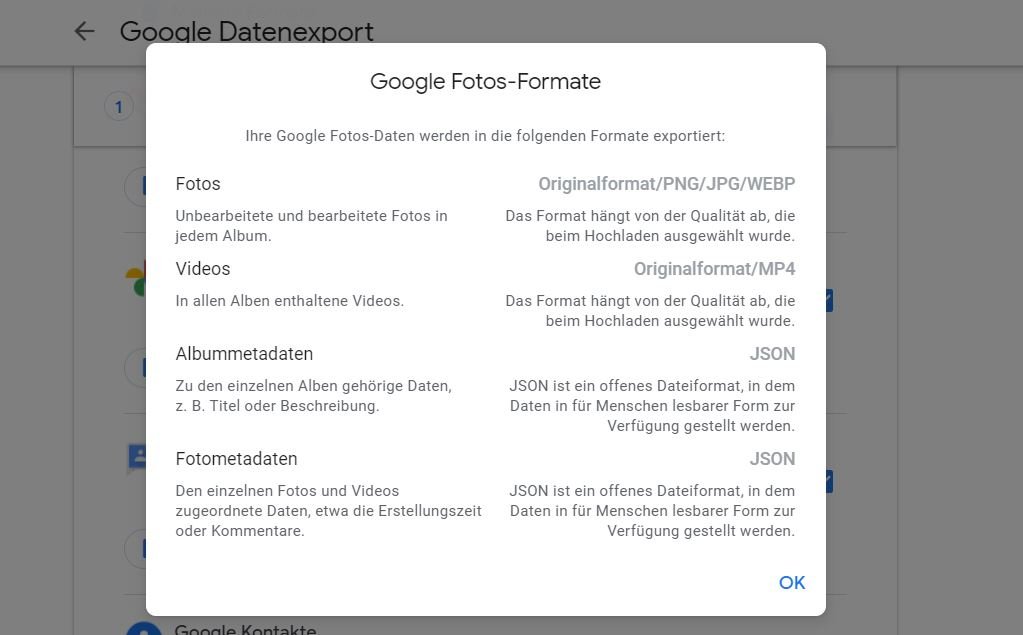 Google Photos uses a folder system that creates a separate folder for each unique day that has at least one image or video uploaded. If you’ve been using Google Photos for a very long time and very regularly, you’ll find several thousand folders containing only one photo or video in many cases. There are also JSON files with metadata for all images, videos and albums. It covers everything, but user-friendliness is something else. Take a look at the following example screenshot. 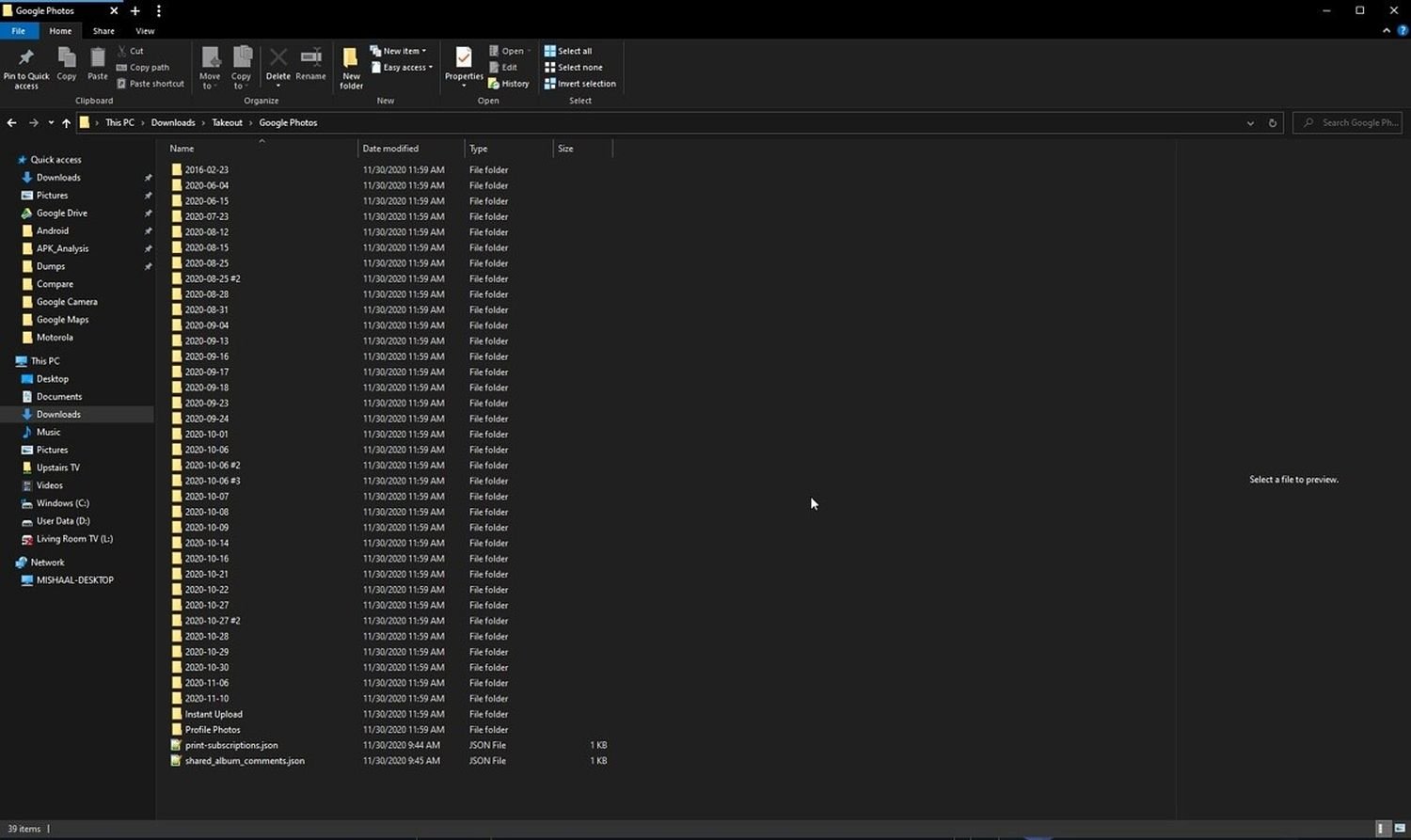 python script will help you
Because many users may have considered moving on to last year, a hobbyist has the project Google Photos Takeout Assistant Brought into existence, which can organize this flood of folders. The script analyzes all available data and sorts them in two different ways, which are much more common in personal use: either all photos are sorted chronologically in a folder or they are sorted by year and month only. are sorted accordingly. Which is better is a personal choice. In any case, Google Photos’ daily sorting should appeal to only a small number of users.

The script can only be run locally and requires the full contents of the Google Photos folder, including all images, videos, and JSON data. So you need to be able to run a Python script, which thanks to a few free downloads isn’t a witchcraft, but it’s going too far at this point. If you’ve got such a tool, the script can be clean in a very short time. If you don’t have this option, you can still use the fairly experimental executable EXE file, which can be used via the command line. 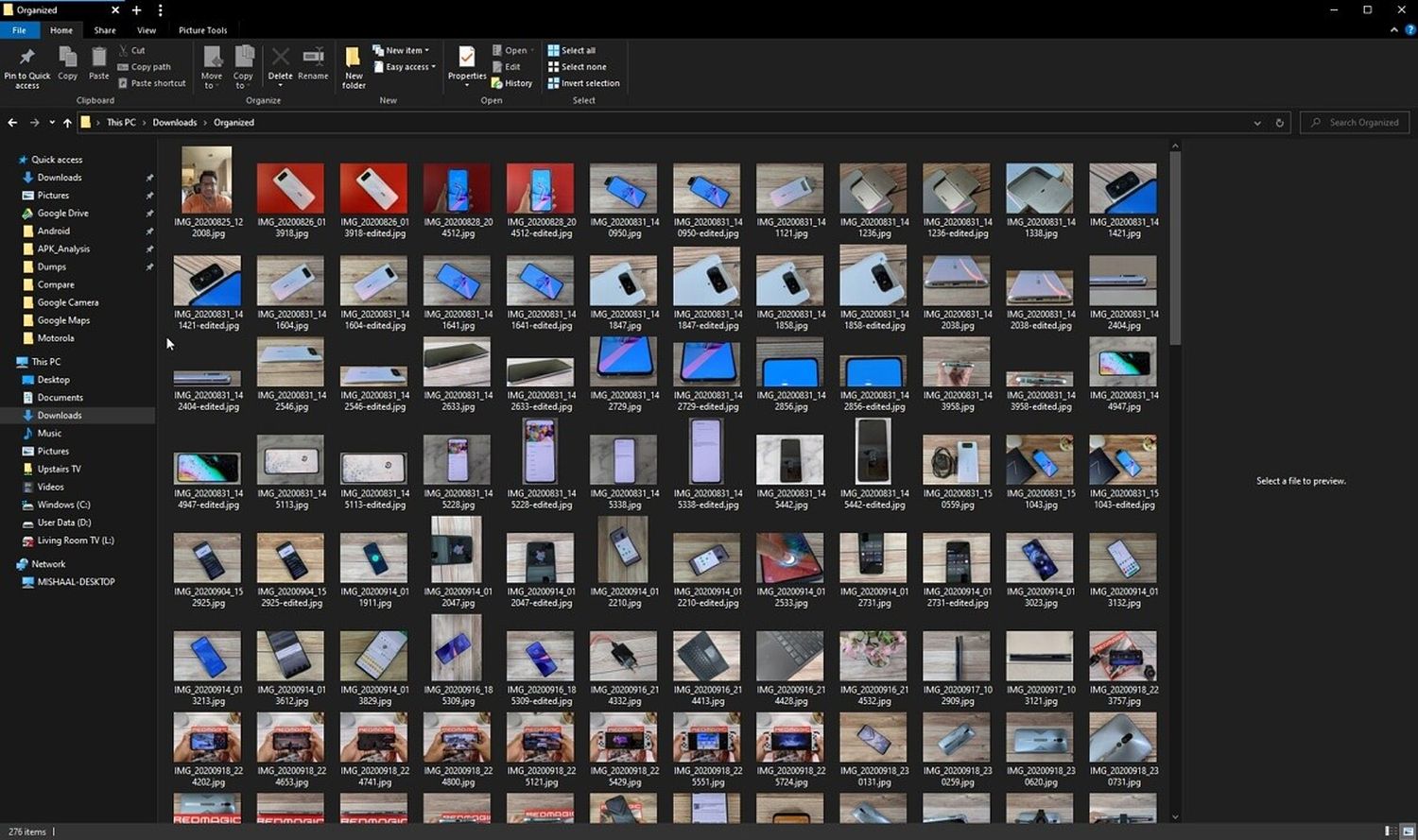 Not only has the folder structure been updated and organized, metadata from JSON files is also included. If meta information can be found there, it is integrated into the files and the timing information is also taken from it. If there is no timing information, it is extracted from the stored EXIF ​​data of the image file. If there isn’t one, the dates of the folder structure are used. In any case, you end up with a sorted view of all the pictures and videos.

Despite the free offer, the script has been largely maintained over the past year and is constantly being adapted to potentially new conditions or expanded to include new features. On ToDo, the developer currently has EXIF ​​data exported from the video, but considers it “probably impossible”. Development will continue so keep an eye on the project if needed. Even if you don’t need it yet, keep it in your bookmarks.

And if you were finally able to solve the export problem, you could make a small donation to the developer, but it’s completely voluntary.

, Google Photos: The neatly hidden function lets you delete pictures from albums – now on Android too

, Google Lens: new design is coming – the assistive eye interface will be optimized for tablets (Gallery)