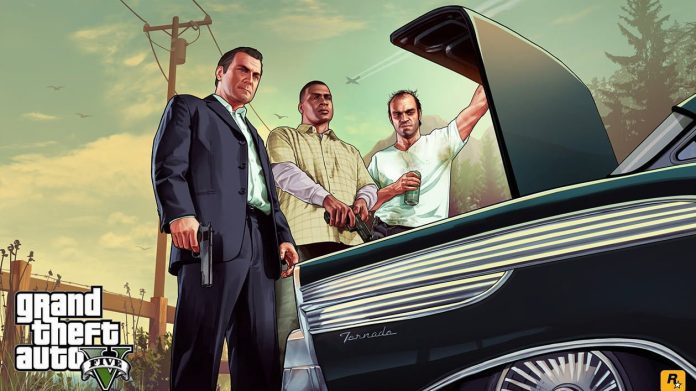 Hackers have published the first video of “GTA 6” on the Internet. “Bloomberg” game reporter Jason Schreier has found the authenticity of the 15-minute recording confirmed by “Rockstar” sources.

The images are said to be from a preliminary and apparently unfinished version. Still, according to Schreier, it’s one of the biggest leaks in video game history.

The alleged hacker claimed in a forum that he got hold of the content through the “Slack” communication platform, which is used internally by “Rockstar Games”. Whether this is true or not has not been confirmed yet. The developers have not commented publicly on this.

Because the clip reveals a lot that has only been speculated so far. For the first time ever, a woman will be a playable character. The seventh installment in the action saga will also be set in Vice City for the first time in 20 years, as suggested by the lettering on a streetcar.