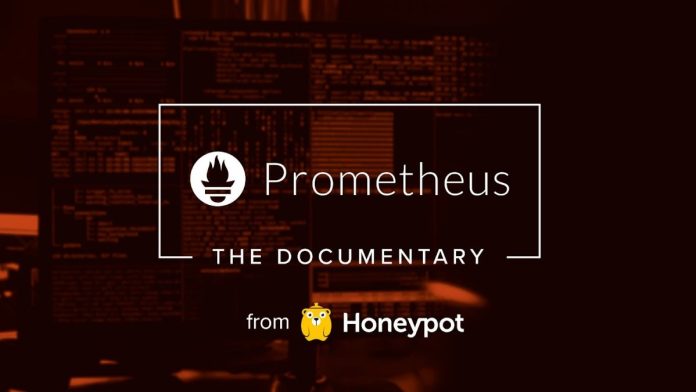 Jobs platform Honeypot, which specializes in technical jobs, has collaborated with Cloud Native Computing Foundation (CNCF), Google, Red Hat and observability platform Chronosphere to create documentation on Prometheus, a monitoring system with a time series database. The documentary was filmed and produced by Speakeasy Productions and can be found on Honeypot’s own media platforms .cult and YouTube.

Back to the Roots: Designed by SoundCloud

Prometheus enables development teams and companies to monitor and continuously improve their most critical applications and services. The tool is considered to be one of the most comprehensive monitoring and alert systems in the world. Open-source software collects and stores metrics that enable applications to be monitored with the aim of making them faster and more efficient.

The origins of Prometheus date back to 2012, when there were no appropriate monitoring tools for modern software stacks. A development team at SoundCloud designed Prometheus to be able to detect system errors and failures more quickly and fix them in a more targeted manner. In 2016, the open source project joined the Cloud Native Computing Foundation (CNCF). It has since been used and further developed as a tool by developers around the world.

With your consent, an external YouTube video (Google Ireland Limited) will be loaded here.

Filmmaker and documentary director Josiah McGarvey said in the film’s press release, while advances in technology are constantly changing the way we live and work, important innovations are often invisible to the public. “We hope that through the power of film and storytelling, we can increase understanding and project participation,” he added.

As always with Honeypot documentaries, the focus is on the community supporting the project. This is how the film’s executive producer, Chad Torbin, spoke of his desire to use such films to get future generations excited about unpublished developer stories. In addition to documentation on important open source tools, there are the Developer Bytes series with Interview and DevCity, which present European cities from a developer’s point of view. The series has so far featured documentaries about Berlin, Paris, Munich, Amsterdam, Zurich and Barcelona.

Editors find developer mini-docs particularly exciting, in which individual developers are given a personalized picture. Started a couple years ago Film about Max Stoiber in Vienna, The documentary “Inside Prometheus” will be shown live at PromCon EU in Munich on November 8 and 9, 2022, it is already available on the Internet. Honeypot held a premiere party in Vienna on 25 October.

See also  That's why Musk thinks a range of 1,000 km is unnecessary