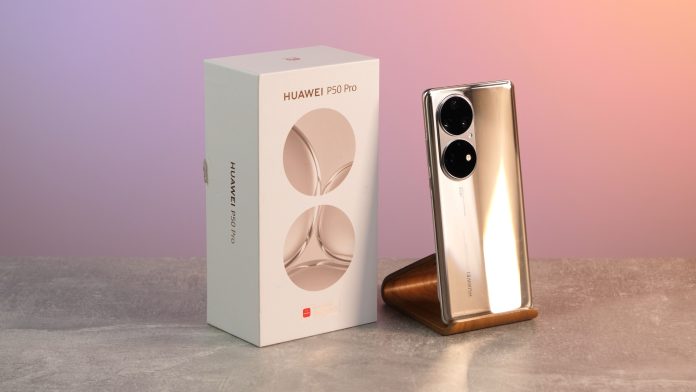 Since Huawei is still unable to use a full Android operating system, the open source version has been installed, on which lies the EMUI 12 user interface. Huawei has dropped its own Harmony OS in the European version of the P50 Pro. Google services are not installed, of course this applies specifically to the Google Play Store. Huawei does offer some alternative apps through its App Gallery, but we had some issues with it in testing. In addition, the “Petal Search” function can be used to search APK files without having to manually install apps. However, it is not guaranteed to find apps with German or English voice output. In addition, the lack of Google Play Store also means that some applications cannot be used, such as banking apps – because there are no security certificates.

As far as the rest of the devices are concerned, there’s really little to complain about. The lack of functionality for 5G mobile communications is another consequence of the US trade dispute, as the processor actually has a 5G modem built in, but Huawei has to disable it. Dual SIM function is available only for 4G, ie LTE. Not every user needs 5G, but it is now standard for a flagship cell phone. Fast WLAN is available with Wi-Fi 6 (802.11ax), as well as Bluetooth 5.2 and you can also use the faster USB 3.1 Gen1 with USB-C cable interface. NFC is also on board, but you can only use it to a limited extent due to the lack of payment apps.

Internal memory is a generous 256GB, which can also be expanded if desired, but not with a microSD card, but only with the Huawei-pushed Nano Memory (NM) card, which is inserted into one of the SIM card slots. goes. Protection from dust and water is pleasing, the smartphone is certified for protection class IP68. The P50 Pro can be unlocked with fingerprint on the display or with face recognition. An infrared sensor is available for remote control functions. The speaker reproduces nice and clear stereo sound.