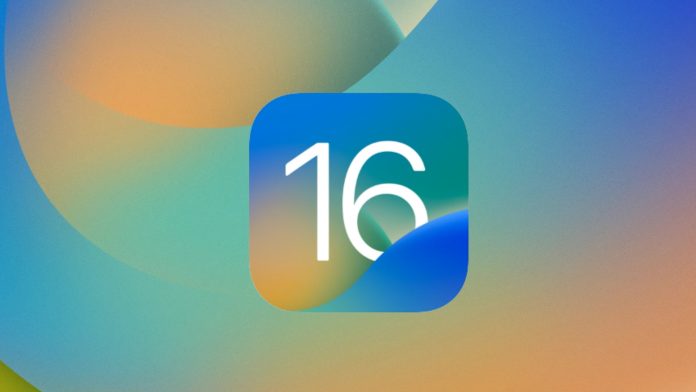 9. Passkey: Apple wants to get rid of Passwords and the new function Passkey should do that. It uses Touch ID or Face ID for biometric verification and uses iCloud Keychain to sync with end-to-end encryption across iPhone, iPad, Mac, and Apple TV devices. Passkey also works in apps and on the web, allowing users to sign into websites or apps on third-party devices using just their iPhone.

10. Live Text: Live Text has been around for a long time for recognizing text in images. NEW NOW: Detection also works in video. Simply pause a video at the appropriate point and interact with the text. Live text makes it possible, for example, to quickly convert currencies or translate text.

11. Ruling: dictate or type yourself The updated dictation function brings both under one roof. Users can type with the keyboard, type in text fields, move the cursor, and use QuickType suggestions—all without stopping dictation. In addition, the dictation function can automatically insert punctuation marks and emoji.

12. Fast Updates: Updates always require a restart on the iPhone. This may soon change or at least become less frequent, as with a technology called Rapid Security Response it should be possible to deliver small updates in between large updates, which can be imported during operation.