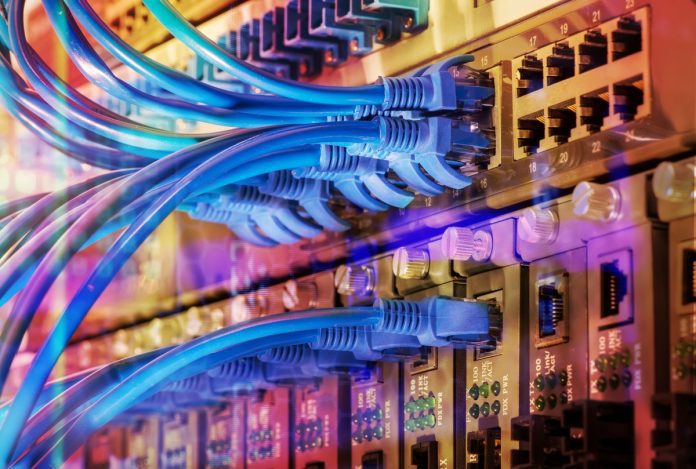 The paid version of the Linux distribution Endian OS UTM 6.5.0 is now available for download. With the current version, administrators should be able to monitor the network even more effectively.

Once installed, the software runs headless and is available across networks, for example in the form of firewalls and gateways. Endian firewalls divide the network into segments, among other things, so that administrators can shut down critical systems. As stated in a post, the developers have further expanded the multi-region support. They also say that they have expanded the filtering capabilities of the firewall. Among other things, it should now be possible to filter IP addresses based on geographic locations.

In order to be able to respond more effectively to an emergency, developers have expanded the visualization of network infrastructure. For example, bandwidth information can now be viewed in real time. In addition, it is now possible to run Docker containers.

In addition, Linux kernel 5.10 should increase performance and expand driver support. It should be easy to manage daemons and services via systemd. The package manager dnf should work fast.

The developers say that some features are still missing. They want to deliver the Hotspot function later. Spam training feature is also not available at this time. Till now only English language is complete in the software. German and Italian have to comply. So far only one upgrade option has been announced for users of UTM 5.x.

The free version of Endian Firewall Community 3.3.15 has fewer functions and is only available as a software solution. Endian UTM is also available as a hardware and virtual solution.