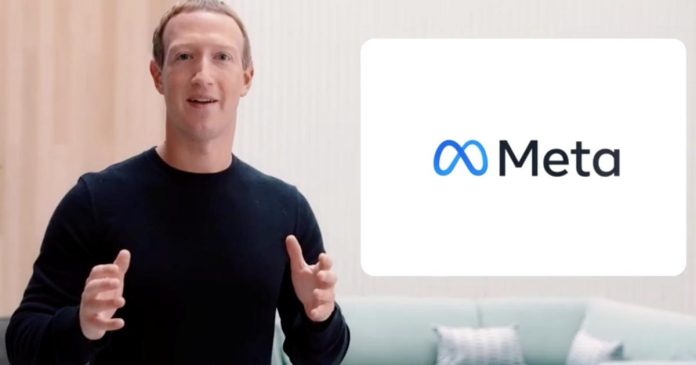 The company lacks a coherent overall strategy. Many employees do not know exactly what to work on.

Many current and former Facebook employees have expressed their disappointment. Reason: Mark Zuckerberg wouldn’t want to talk about anything other than the Metaverse. According to an employee who recently left the company, internal corporate communications in general are primarily about the metaverse, He tells Business Insider. However, there is still no coherent overall strategy.

Among other things, new teams will be created that clearly take care of the metaverse. One of these teams should have holistic access to all of these internal working groups. What this team aims to convey is a Metaverse playbook – a blueprint of sorts for the project.

Still, employees are confused by the company’s rapid change of direction after the rebranding last year. Because what Zuckerberg’s new focus means for the everyday lives of employees is still not clearly defined. Internally, it is also a source of fear and disorder. Workers do not know exactly what they are working on and what they have to offer. A strategy is missing.

According to a company spokesperson, the company is currently at an important stage of redefining the direction of the company. Zuckerberg has now put almost all his cards on the metaverse. According to him, this is a long-term project which will not be fully finalized in 10 years or more.

See also  Facebook and Messenger are down worldwide (update)