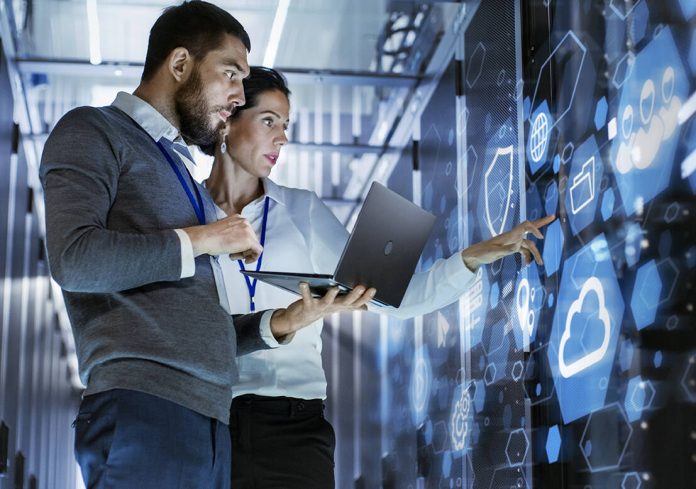 Facebook is shifting its artificial intelligence development to its research centers and its product groups to accelerate adoption of the technology and accelerate its development. Most companies, including Facebook, have traditionally focused their AI research in centralized centers. Meta wants to go a different way.

Andrew Bosworth, Meta’s chief technology officer, explained in an online post that the previous focus on a handful of standalone research and development centers makes it difficult to integrate new AI capabilities into the company.

“With the new model, we’re going to put these AI systems back in the hands of Meta’s product groups,” Bosworth said. “We believe this will accelerate the adoption of important new technologies across the organization. At the same time, we can continue to set new benchmarks.”

After its weak first quarter and slowest quarterly revenue growth since its IPO a decade ago, Meta is looking to get the most out of everything. Javier Olivan is set to become the new Chief Operating Officer, succeeding Sheryl Sandberg. Known for his focus on growth, he wants to continue to focus on growth and efficiency.

Jerome Pesanti has led Meta AI’s AI research for the past four years. He is expected to leave the company at the end of the month as part of the restructuring. Pesenti has led important projects such as the development of AI supercomputers.

Like Meta, many companies with core AI research centers find it difficult to turn their newly developed technologies into business assets. Hubs were hardly integrated into other departments and functioned similarly to an outsourced AI service.

“It’s a clear sign that the company wants to focus on building AI into its products,” said Bill Gropp, director of the National Center for Supercomputing Applications at the University of Illinois at Urbana-Champaign. The restructuring demonstrates the company’s focus on finding business applications for AI. It’s not just about researching new technologies in general.

According to META spokesman John Carville, the main purpose of AI research work under the new framework will not change. This also applies to most managers. Joelle Pineau and Antoine Bordes are jointly leading Facebook AI Research (FAIR), the company’s main AI research center.

However, in the future, the research center will operate as part of Metas Reality Labs Research. This department oversees work on virtual reality, augmented reality and other important parts of the metaverse.

At the annual developer conference in October, CEO Mark Zuckerberg said that Facebook’s renaming of the Meta Platform reflects the growth opportunities associated with the Metaverse. In the Metaverse, users interact through avatars in a video game-like world, and use digital headsets and other devices to work, shop, and play. But according to most tech pundits, the Metaverse won’t be around for a few years.

Reality Labs lost about $3 billion in the first quarter. This is due to additional expenses for the development of headsets, software, and other VR tools. This shows how committed the company is to it. Still, that area was one of the few bright spots in Meta’s weak Q1 results, with revenue rising from $534 million to $695 million. In contrast, profit fell 21 percent over the previous year to $7.46 billion.

According to Nick van der Meulen, a researcher at the Massachusetts Institute of Technology’s Sloan Center for Information Systems Research, Meta’s decision to decentralize AI development shows “how important AI is to the future of the Metaverse.”

For a tech company like Meta, making future product development dependent on a single business area no longer makes economic sense. “They have enough experience with AI to make it an integral part of all their products,” says van der Meulen.

“Think of it as research first, then at some point you’re going to need good technical management and results,” said Eric Schmidt, former Google CEO and chairman of the National Security Commission on Artificial Intelligence. “It’s a good example of AI going mainstream.”