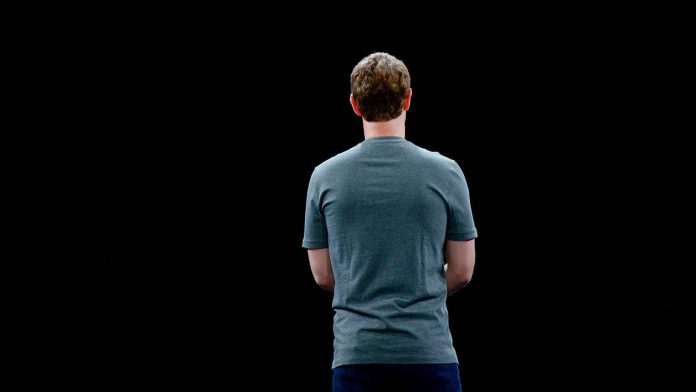 Shares of social media giants Snap and Meta Platforms, which were recently punished after disappointing quarterly figures, rose significantly on Tuesday. The trigger was a comment by an American politician on a possible ban on Chinese competitor TikTok in the US. However, so far very little is concrete.

In an interview with news portal Axios, Brendan Carr, looking at TikTok, said: “I don’t think there’s any way out other than to ban.” Carr is a commissioner in the Federal Communications Commission (German: Bundeskommunikationscommission). The Authority is responsible, inter alia, for the regulation of broadcast, satellite and cable.

Carr’s remarks are the latest in a long line of critical statements by US politicians about TikTok and Chinese operating company ByteDance. The main focus here is on security concerns. For example, the Treasury Department’s Committee on Foreign Investment in the US reviewed the service’s potential national security implications.

While Carr’s statement does not allow any conclusions to be drawn as to whether the Federal Communications Commission is currently framing sanctions or other measures against TikTok, it did boost the prices of the competing meta platform and Snap.

Shares in the group behind Facebook, Instagram and WhatsApp were trending sideways since plunging prices last week and were up a good four percent on Tuesday. Snap, which fell nearly 25 percent after disappointing quarterly results two weeks ago, is up nearly five percent.

Snap and Meta will undoubtedly benefit from the TikTok ban in the US. However, as of now, there is no concrete indication of such a move. In meta in particular, though, the stock’s problems run deeper, including doubts about CEO Mark Zuckerberg’s Metaverse plans. Neither of the two social media titles is currently on AKTIONÄR’s list of recommendations. A purchase is not currently an option.