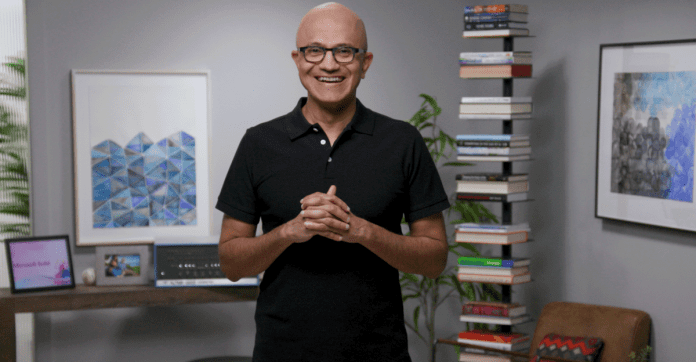 Microsoft presented a good 50 new products and functions at its Build developer conference, which should be realized by the users themselves, but above all by the developers. Overview of the most important changes.

Microsoft Store Changes: Microsoft opens its store to third parties and wants to remove barriers for app developers. Thanks to a new recovery function, users should be able to transfer all their apps to a new device at once. There was less good news: Microsoft is looking to increase ad space in the Store.

New Design for OneNote: Microsoft’s application for Notes gets a similar design optimized for Windows 11. Beta testers now have access to new features, such as improved input via the Surface Pen and a more developed dictation function.

Third Party Widgets: By the end of the year, third-party providers should be able to develop their own widgets for Windows 11.
New Function for Teams: Microsoft’s video chat application Teams is getting the Live Share function. It should “go beyond passive screen sharing” and make it easier for users to work together.

Devbox: The newly introduced Dev Box is a virtual workstation that was built specifically for developers to provide access to pre-configured systems in the cloud – similar in principle to Microsoft 365.

Project Volterra: Behind this code name hides a new mini-PC, which is exclusively for developers. Programmers should get support from Artificial Intelligence (AI) and thus save themselves from certain work steps.