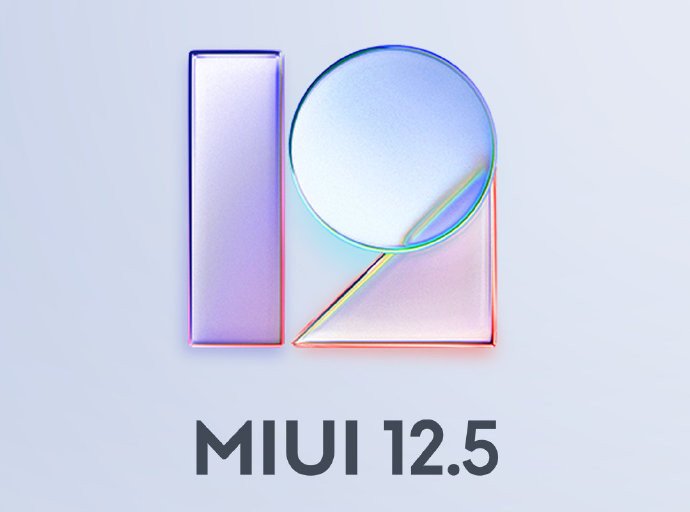 Xiaomi has officially unveiled the update of its MIUI 12.5 branded shell for Xiaomi, Redmi and Poco smartphones.

According to the developers, MIUI 12.5 is lighter, faster and offers a better Windows experience.

The interface was redesigned, reducing memory consumption by 20% and background memory – by 35%. In addition, an average of 25% of energy is required to run a system application.

MIUI 12.5 will be available for all devices that have MIUI 12. However, functionality may vary. Beta testing is already starting in China, but so far, only open beta testing will begin in mid-January.

Xiaomi accepts applications from users for participation in beta testing: