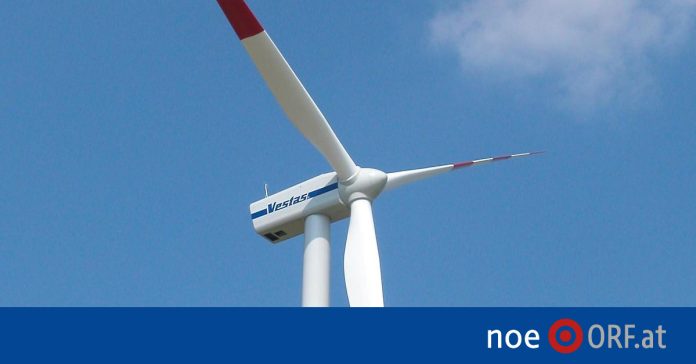 A new wind farm is currently being built in the municipalities of Grokrut and Altlichtenwerth (both in the district of Mistelbach). Starting next year, 250 new wind turbines will supply electricity to 19,200 homes in the area.

The Großkrut-Altlichtenwarth wind farm has been under construction since October, a joint project of EVN and the company “ImWind”. Four wind turbines with an output of 24.8 MW will be built – according to the press release, to supply green electricity to 19,200 homes.

Annual CO2 savings from the new wind farm are said to be around 35,000 tonnes. The new facilities are due to become operational in December 2023. Mayors of both communities stressed that the intention was to set “one more sign in the direction of a renewable energy future”.

the long road from idea to implementation

The project was presented to local communities in early 2014, and it took eight years to finally become a reality, explains George Waldner, CEO of “Imwind”: “The project has been with us for many years and has put us in front of a or any other challenge. Now construction begins, “certainly in line with the conservation of nature and species,” Waldner says.

EVN has set a target of reducing greenhouse gas emissions by about 60 percent by 2034. The project is an important step for EVN CEO Franz Mittermaier. “To achieve the ambitious climate protection goals, we are striving to nearly double the amount of wind power in EVN,” he said.


The country has also set big goals in terms of climate protection. “With our newly defined timetable, we have clearly spoken in favor of wind power. This has to be tripled by 2035,” said deputy governor Stephen Pernkopf (ÖVP).