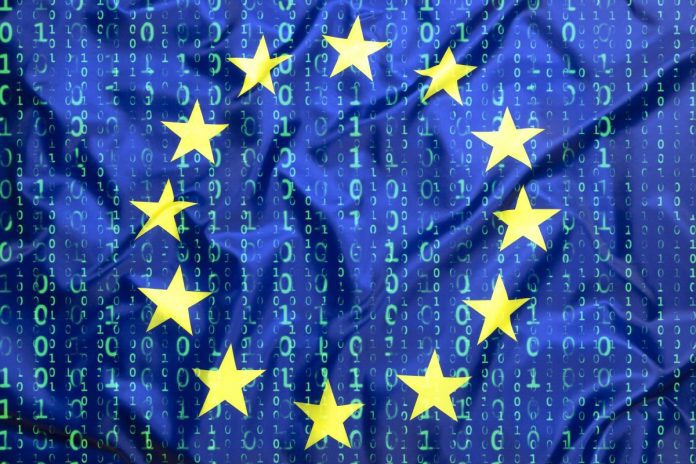 Without much ado, the European Union Commission has put the open source development platform code.europa.eu into regular operation. The Director General of Informatics, Veronika Gaffy, announced the launch of Open Source Depot two weeks ago at a conference of the think tank Open Forum Europe and the Czech Council Presidency. The platform should facilitate “the joint development, exchange and reuse of solutions for European public services”.

“we have a central code repository set up that I can now announce publicly,” Gaffy said happily. in the event, From the very beginning, there were 100 projects and 150 developers on the platform. However, the Commission’s open source program Office is working hard to integrate more. The focus has been on projects by the Commission and other EU institutions, but also “Bulgaria, the Czech Republic, Estonia, France, Germany, Italy, the Netherlands and elsewhere in the EU”.

“In December of last year, we ended an old, complicated and bureaucratic process that prevented us from sharing open source,” Gaffy said. Now all project managers in EU committees who wish to share free software with others are free to do so. At the same time, the administration manager noted the commission’s desire not only to use open source, but also to develop it itself rapidly. We want to be more involved in the scene.

A legislative proposal is being prepared for greater interoperability in Europe. It should support the digital transformation of the public sector and recognize the importance of open source. person . builds upon the knowledge of open source observatory auf, an information center for the development and use of free software in the public services of the European Union.

Gaffy pointed out that the use of open source software in the commission continues to grow. This includes 70 percent of servers, the use of Drupal for all websites, and the widespread use of free software in internal development projects. Open source is now often preferred or even mandated for large projects such as the “Next Generation Internet” initiative and the middleware cloud project Simple.

The main license for the new source code on the platform is European Public License (EUPL) 1.2 used, EU initiative Joinup writes, EUPL is adapted with European law and the better known GNU General Public License (GPL) version 2 compatible. Code added to existing projects will use the same license as before. The Dynamic Discovery Client, for example, is licensed under the GNU Lesser General Public License (LGPL), while PHP projects use the BSD license.

The Federal Ministry of the Interior recently made the comparable platform Open Codei available in this country. It includes a self-powered example of the popular web-based version management GitLab. The Open Source Business Alliance and municipal IT service providers’ consortium Vitaco gave incentives for the repository two years ago, promoting the planned archive as a “place for public code”.