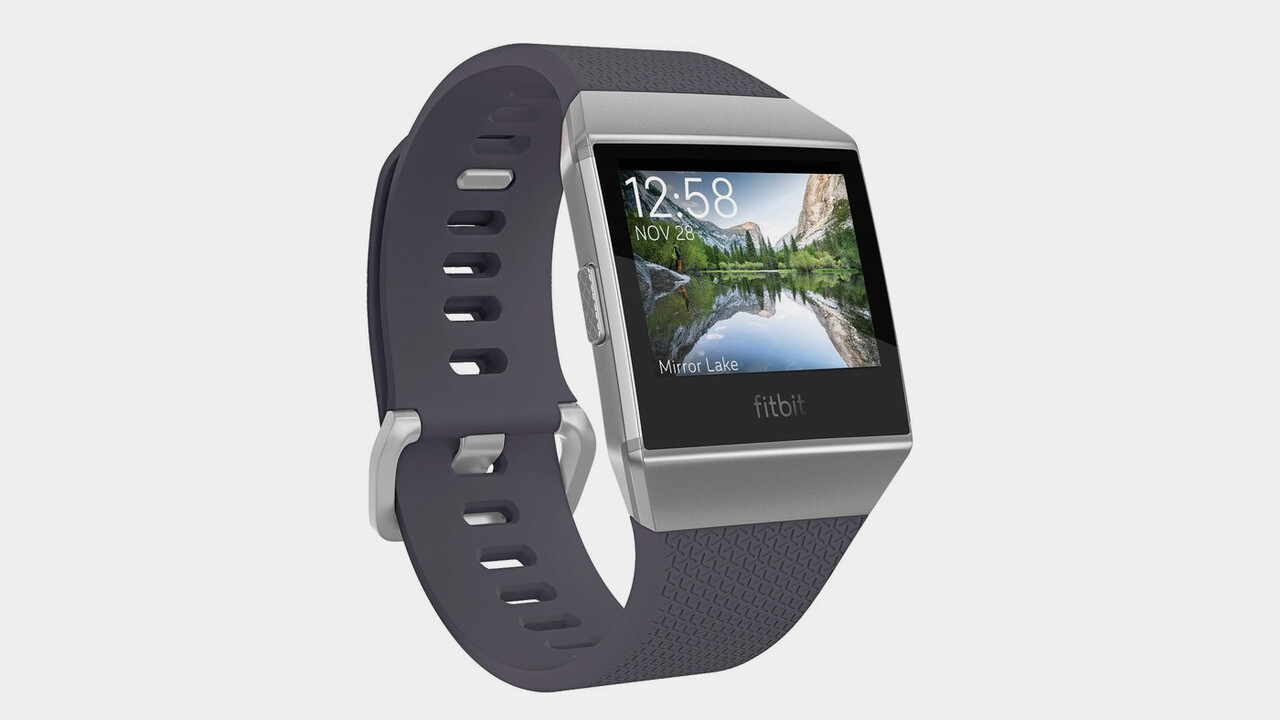 Fitbit will have to recall the smartwatch Ionic. Overheating batteries in smartwatches can burn the wearer’s wrists, which is why the company, now related to Google, has had to recall a total of 1.7 million distributed copies of the model.

also in german Available Help Pages Details of a voluntary recall of smartwatches sold by Fitbit since 2017 and no longer produced since 2020. Owners of an Ionic smartwatch should no longer use it, even if it has been working without any problems so far, as overheating can occur at any point in time. Buyers who contact customer service will receive a refund. Refunds must be made within 3-6 weeks after registration is complete.

no exchange or repair

Fitbit doesn’t repair or replace the Ionic, so users of the smartwatch will have to look for a newer model after the recall. So in selected countries, Fitbit is looking to offer affected customers a special discount for the purchase of a new product, which must be redeemed within 90 days.

Of the 1.7 million Fitbit Ionics sold, about a million were sold in the United States. There are a total of 118 known cases in which internal battery overheating has caused second and third degree burns to the smartwatch wearer.

A message to our users: Customer safety is always Fitbit’s top priority and out of extreme caution, we have announced the voluntary recall of the Fitbit Ionic smartwatch. Please visit https://t.co/1p0SOTzgQy, Thank you for your continued support. pic.twitter.com/IvVtYs53md

See also  Microsoft Launcher: New Features and Now a New Design for Everyone

Other Fitbit smartwatches such as the Fitbit Sense or Versa 3 (Test) or trackers are not affected by the problems.