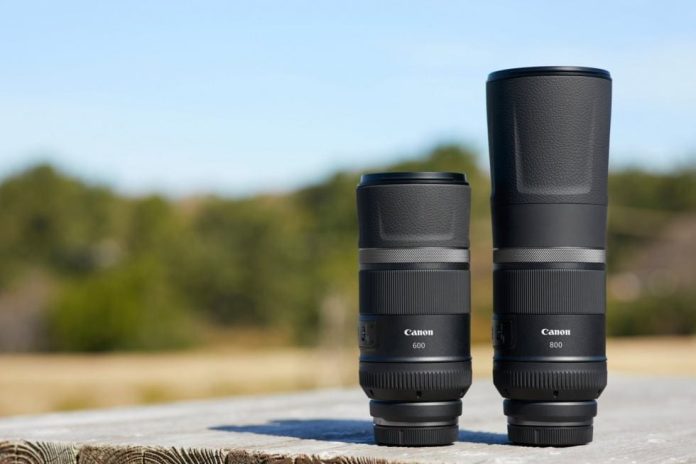 Canon has decided not to allow third party RF autofocus lenses. A mistake?

In the seventh and final part of this year’s Survey Week, I want to touch on a topic that the photo community was deeply concerned about a few weeks ago. In the meantime, the anger should have subsided a bit, so that we can revisit the topic and close this poll for the time being.

I don’t want to prejudge the poll results in any certain direction, so I’ll leave aside my personal opinion and just outline two possible arguments:

Per Canon: If any company is infringing on Canon’s patent, Canon has full right to take action against the patent infringement. Furthermore, Canon’s decision ensures that the RF system remains more or less switched off and can therefore celebrate with consistently first-class quality without any compatibility problems. For example, Apple shows that this is a recipe for success.

Against canon: Above all, there is a lack of affordable lenses for beginners in the RF system. The RF system would benefit if Canon allowed third-party manufacturers to produce their own autofocus RF lenses, and if Canon also supported this by releasing a lens protocol. The lens selection will simply be larger and the system as a whole more interesting to many photographers. The bottom line is that Canon will benefit from this as well.

How do you think Canon’s decision affects the RF system?

you have already voted.