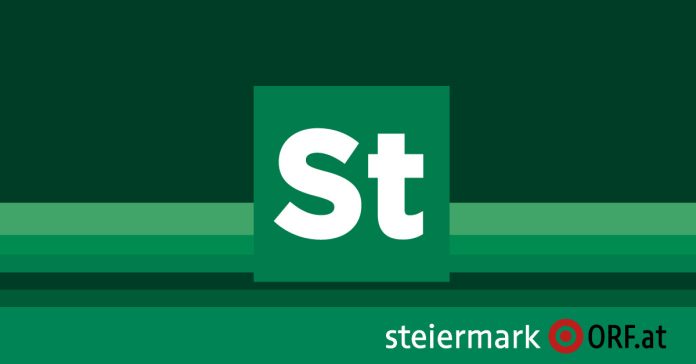 The faster an engine turns, the smaller and lighter it can be for the required performance – this technical challenge was tackled by the “Integra” research project, involving MontanUniversitt Leben, Materials Center Leben, FH Joanum, Punkl Racing Systems AG, with partners such as . TDK Electronics and Infineon Austria in the past four years.

The result is now available as a high-speed drive prototype that combines the highest power density and efficiency and lays the foundation for volume reduction in electric drives: according to the consortium, the prototype creates a permanently high power density and in volume Enables reduction of about 50 percent.

In increasingly widespread electric vehicles, the speed of the motors in the drive train is about 30,000 revolutions per minute; high-speed drives can achieve nearly four times – 120,000 revolutions. High speed is attractive, but technically challenging: for example, the desired high power density and multiple connections between various new materials lead to strong thermal and mechanical loads within the drive module – this is due to the use of new electronic components and was obtained through use. Development of specialized assembly and connection technologies and innovative cooling strategies.

Semiconductors such as diamonds made from silicon carbide (SiC), capacitors made from antiferroelectric electroceramics, ceramic multilayer printed circuit boards with higher thermal conductivity than stainless steel, and specially shaped coolers from 3D printers all contributed to the solution. The electronic and mechanical components were coordinated and optimized using simulation techniques.

“Given the significant contribution made by electric mobility to achieving climate neutrality, highly efficient system solutions play an important role. With the new semiconductor material silicon carbide, Infineon has a leading technological position. Excellent partners of business and science. With this, we can further increase the efficiency of the entire drive system and promote sustainable mobility,” said Sabine Herlitska, CEO of Infineon Technologies Austria – specifically, Infineon has developed power semiconductors with silicon carbide for energy conversion. has contributed. inverter.

According to those responsible for the project, the engine’s integrated cooling represents one of the biggest challenges, as the increased speed generates more heat that has to be dissipated again: the new cooling management system using 3D printing was produced. To this end, the team developed optimized architectures with innovative flow channels and lamellar structures – a 30 percent increase in cooling efficiency to be achieved.

“Thanks to the findings from the prototype, which can handle very high speeds, we can also increase the efficiency and power density in many other applications such as industrial drives,” said Herbert, director technology and innovation at Infineon Technologies Austria and overall Parritsch summed up. project Manager. Infineon was in charge of the three-million-euro project, and financial support came from the “Future Mobility” program of the Ministry of Climate Protection and the Research Promotion Agency FFG.