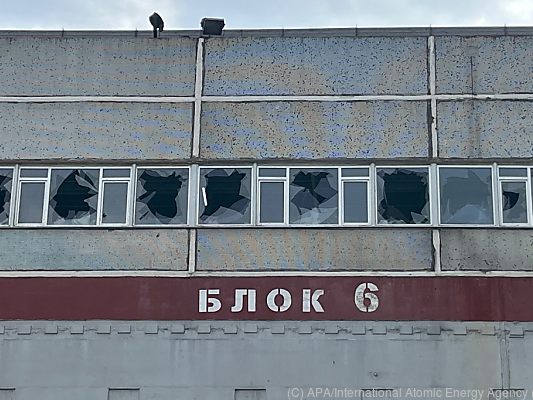 According to information received from Moscow, Kremlin chief Vladimir Putin and French President Emmanuel Macron spoke on the phone about the dire situation at Russia’s occupied Ukraine’s nuclear power plant in Zaporizhia. According to the Kremlin, Putin has called for international action on Ukraine to halt its attacks on the plant. Kyiv, on the other hand, repeatedly accuses Russian troops of shelling a nuclear power plant, which has been under their control since March.

Not long ago it became known that the largest nuclear power plant in Europe had to be completely closed. According to Ukrainian nuclear authority Enerhoatom, all connection lines to the power grid were temporarily interrupted due to the shelling. The Russian side also confirmed that the power plant had been shut down. Two employees of the International Atomic Energy Agency (IAEA) are still at the site to monitor the situation.

They warn of catastrophe due to the unstable situation at the nuclear facility. He expressed concern about the lack of external power to cool the reactor core and nuclear waste.