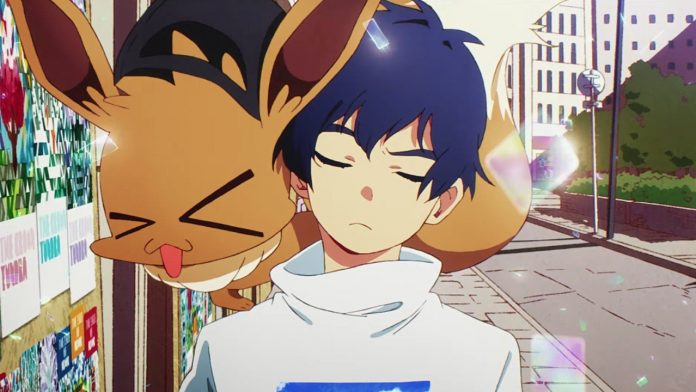 We know what you’re all thinking about Excellent The band’s name – and you’re right, but putting it aside for a moment, the Pokemon fan community is pleasantly surprised to see the new video seem universally endearing.

The song is called ‘Acacia’ and is paired with a beautiful animation of bonuses, including a review of Pokemon Sword and Shield and some fan-favorite characters from past pay generations. It’s full of little possibilities in the history of the series and the whole thing in the YouTube comments section has come down to the hurricane – A place usually filled with a mixture of hatred and despair, originating from the depths of hell.

“This is our theme song. Not an anime adventure, but all the adventures we’ve taken since ’98! I find this song very exaggerated!” Says a fan. Another says, “This is the most heartfelt and true love letter to Pokémon ever made.”

We must admit, this is a very nice, well-received way to end a presentation. But what do you think? Did you enjoy the ending of this amazing show? Should Nintendo Direct end up with a bigger number of music going forward? Keep your say down.