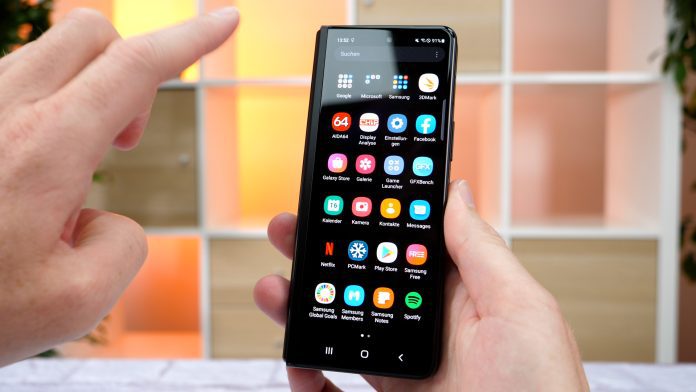 The real fault lies not with Samsung, but with the Android operating system. Unlike the Apple competition, there are hundreds of new Android devices out there every year, all of which appear with different camera configurations. To integrate them a bit, there are several API interfaces that programmers can use. These should make it easy to access the camera. But even here there is no consensus, especially since different APIs do not cover all the functions of high-end cameras.

For example, with the “Camera” API, Google provides an interface that only provides limited features. It was mainly used on older equipment. “Camera 2” builds on this, but does not provide any HDR function, which many smartphone makers have now implemented in their devices. In the future there will be a “CameraX” API, which will offer this function and other features. However, the API is still under development.

It is unclear whether the functionality will be limited to the Galaxy Z Fold 3. It can be speculated that other Galaxy smartphones from the manufacturer, such as the flagships of the S22 series, will also benefit from this in the future.