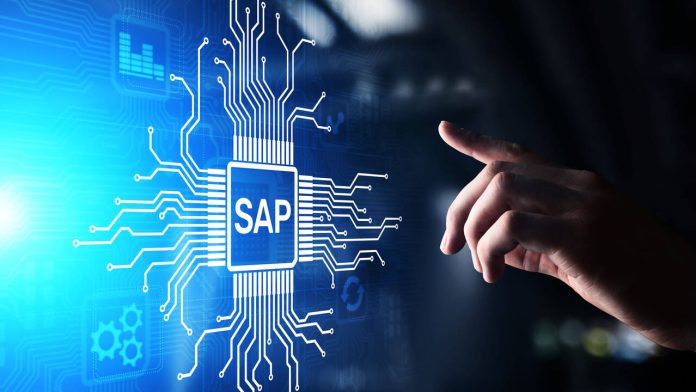 US tech giant IBM and German software conglomerate SAP are looking to expand their collaboration in the cloud business. This was announced by both the companies in Waldorf and Armonk (US state of New York) on Thursday. Through this collaboration, IBM will provide technology and consulting services to enable customers in both regulated and non-regulated industries to more easily migrate to cloud computing.

On the one hand, the two partners rely on a hybrid cloud model, i.e. a mix of servers in their own data center and computing power and storage space provided in the cloud via the Internet. But it is also about enabling the move of business-critical computing resources from SAP solutions to the cloud.

SAP, Europe’s largest software conglomerate, is not considered a leader in the transition from locally operated software solutions to the cloud. SAP CEO Christian Klein, who has been at the helm of the Waldorf Group for two years, has been trimming the DAX company more towards the cloud for some time. SAP also collaborates with large so-called hyperscalers: last summer, SAP announced a strategic alliance with Google. A week ago, SAP presented a model for a cloud solution for administration in Germany, based on Azure technology from Microsoft, the world’s largest software provider.

“More and more companies are choosing to reposition themselves to SAP, build stable supply chains and grow into sustainable companies on the way to the cloud,” Klein said in mid-January. They are aiming for currency-adjusted growth of 23 to 26 percent in cloud software sales in the current year – a significantly faster growth than the previous year, when cloud revenues rose by almost a sixth to 9.42 billion euros.

SAP is stepping on the gas in the critical cloud region. However, the stock is not getting off the ground at the moment. It has suffered significant losses since the start of the year and in the process broke a key horizontal support resulting in October and November 2021 lows. DER shareholders remain optimistic about SAP in the long term. However, investors should be patient. Hold on!

(with material from dpa-afx)

Notice of conflict of interest:

Bernd Fortsch, CEO and majority owner of publisher Borsenmedian AG, holds positions, directly and indirectly, on the following financial instruments mentioned in the publication or related derivatives that may benefit from any value developments as a result of the publication: IBM.