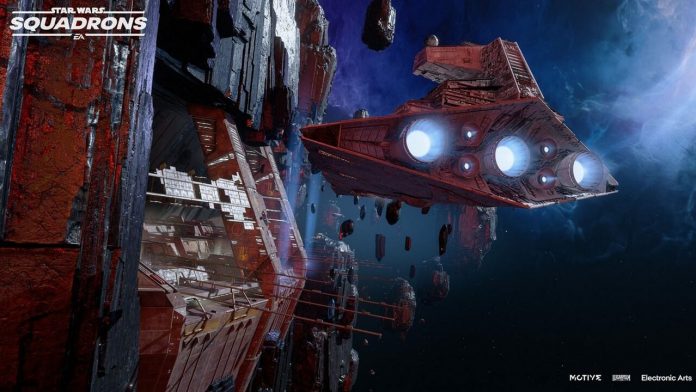 Star Wars: Squadron developer EA Motive said it “does not plan to add more content” after the game’s launch in early October. And yet we are here after six months An official post detailing two new updates planned for next week Which will add a new map for the pilot and two more ships. We can’t complain of course, but that’s a little weird correction. Still, it’s more content for those who still play and it’s great.

Next week on November 25, 2020, update 3.0 will add a new map to multiplayer. Named Foster Heaven, it is taken from the mission’s preface mission and will be available in Fleet Battles and Dogfight mode. There will also be a long list of fix and balance changes with the new location. Then, in December, another update will add two more Starfighters – it’s B-Wing and TIE Defender.

Creative Director Ian Frazier closed the post by saying: “Thank you for believing in us, thank you for joining the squadron community, and thank you for all your feedback to help make the game better. And in particular, thank you so much to one of you who launched Already supported us. It’s only because of your support that we were able to get a little head start imagining all this cool new stuff, you really made a difference. Be careful, and see you in the stars! “

Are you still playing Star Wars: Squadron and confused about surprising new stuff? Be excited about the new ships to give the pilot in the comments below