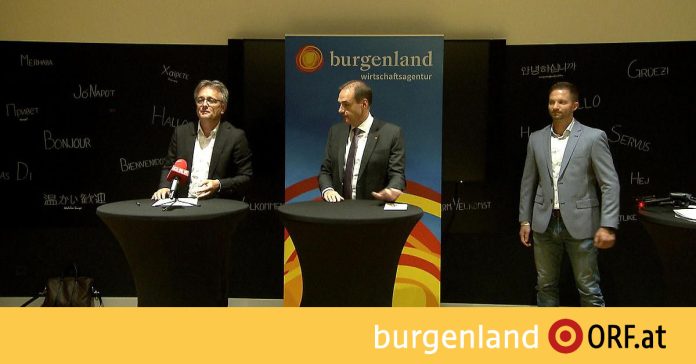 Sudhub, the start-up center in Gussing, has taken stock after two years of its existence. This center of the Burgenland Business Agency supports young companies – ie start-ups – with the foundation and this initiative should continue.

Startups are the foundation of a company with a business idea that promises high growth potential. Making crop forecasts with drones, supporting nursing staff with an app, setting up a shrimp farm in Gussing – these are three of six projects supported financially and with advice by the Burgenland Business Agency. Two years later, the EU and state-funded project is now coming to an end. Economic Adviser Leonhard Schneemann (SPO) declared: “We will continue to set up this financing on the part of the State of Bergland.”

Six of the 53 companies involved in the program

There is also financial support for young companies, which are accepted into the program according to their own process. Six out of 53 companies were accepted into the program. Prerequisites for this are, for example, a location in Burgenland or relocation to Burgenland and the start-up offer must be sustainable. “We had about 30 applications in the first course, 53 this year, so you can see there is demand. Startups also come from other federal states. And now, two years later, you can really say that Sudhub is the startup and start-up hub in Burgenland, where founders go when they have their first idea,” says Michael Gerbavits, managing director of Burgenland Business Agency.

Meanwhile, the trade agency owns stake in four of the six companies. Now it goes on – agriculture, energy, care and health are the main areas for which ideas are now being explored. The application for this is now open.