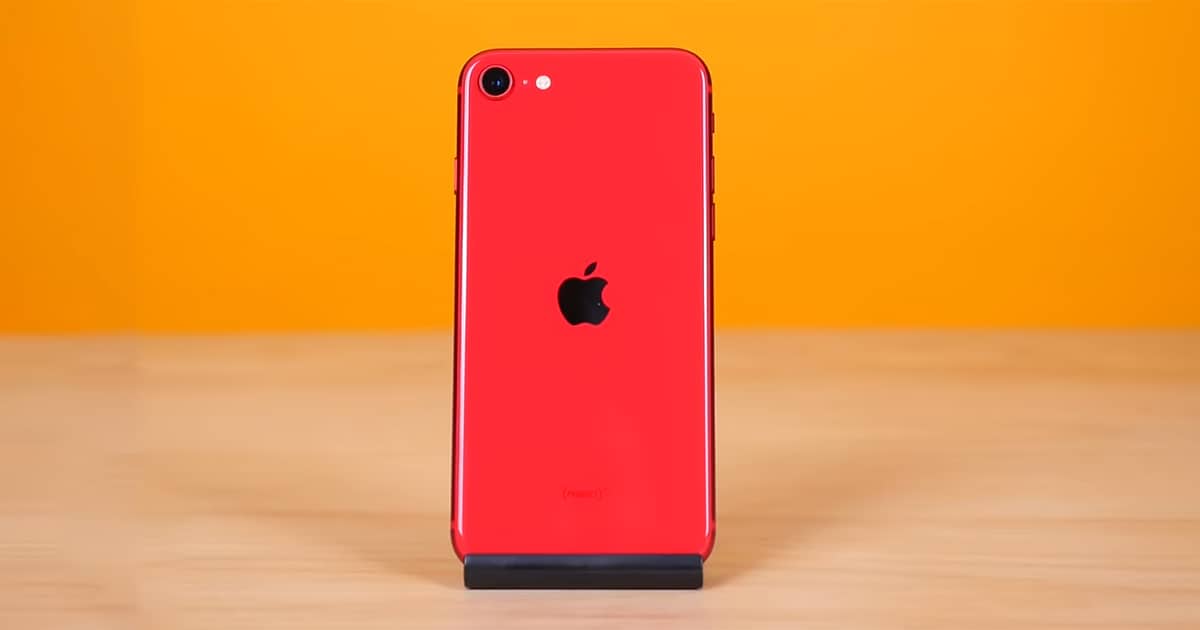 According to DSCC analyst Ross Young, the next budget iPhone will be called the iPhone SE Plus and will be launched in 2022.

The iPhone SE series is the budget version of the iPhone. Which comes with the small screen which was first released in 2016, then remained silent for a long time till its re-release in 2020 and the latest rumors are that it will be relaunched in 2022.

According to a recent tweet by DSCC analyst Ross Young, the next iPhone SE will be called the iPhone SE Plus and will be the first smartphone in the SE series to support 5G connectivity. It is a 4.7-inch LCD, and it is expected that the company will retain the same design and include a Touch ID button.

It is expected that the company will launch this smartphone with A15 Bionic chip and better rear camera sensor in the coming months.

Ross Young also said that the iPhone SE 3 could be announced in 2023 instead of 2023 as was rumored earlier. The screen size of this smartphone is 5.7 inches.

From the CAD renders, the iPhone SE 3 will retain the same design on the back. And it’s the same size as the current iPhone SE, while the front will have a bigger screen with a Touch ID button. The chip is expected to be the A15 Bionic and of course it will also support 5G connectivity. 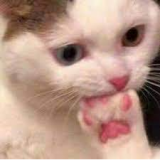