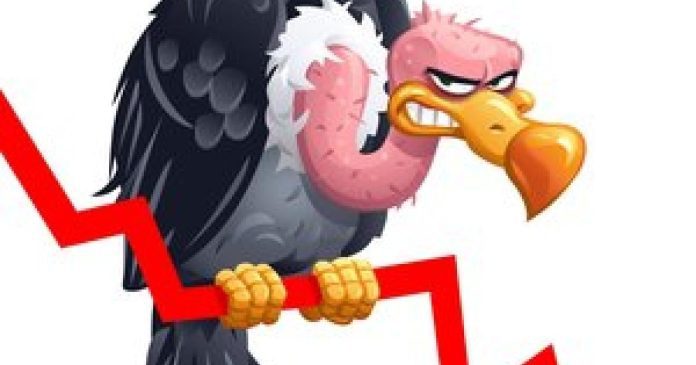 Recently, Volkswagen recommended its brand subsidiaries such as Audi, Porsche, Skoda and Seat to “pause their payment activities on the platform until further notice”.

The American pharmaceutical company Gilead Sciences has also joined the advertising boycott. The German Allianz also no longer wants to use the social network Twitter “for advertising activities for the time being”.

Musk meanwhile has been taking aim at iPhone company Apple and gleefully tweeted on Monday. First, the tech billionaire asked whether Apple hates free speech in the US – after the company stopped advertising on Twitter largely.

He then claimed that Apple had threatened to remove the Twitter app from the App Store without giving any reason. Apple initially did not respond to Musk’s tweet.

Musk recently acknowledged that Twitter has suffered a “precipitous” decline in revenue since taking over, commanding more than $44 billion.