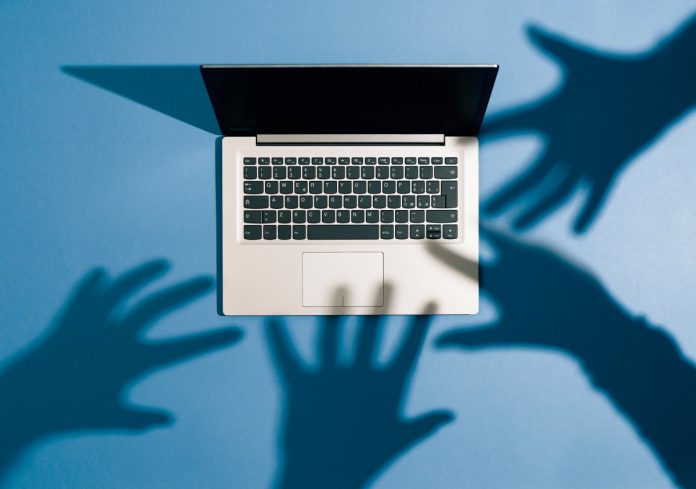 Security researchers at Binarly have warned of six vulnerabilities in HP computers, which are primarily used in the commercial sector. They say they reported the three hiatus to the producer more than a year ago. So far, not all models have been patched.

In one article, the researchers said:That these are UEFI firmware vulnerabilities in the System Management Module (SMM). All six vulnerabilities are classified as “high” and attackers can use them to push and execute malicious code on the system. How the attacks might proceed is not yet known. Attackers must be able to trigger memory errors in ways that are not described in detail in order to keep their code in memory.

The position of attackers in firmware is particularly dangerous because it allows them to anchor malicious code before Windows starts. This means that Windows security mechanisms are ineffective because the code is already running before the system starts. Attackers can also bypass Secure Boot in this way or use a backdoor to permanently install themselves on the PC.

Not all updates yet