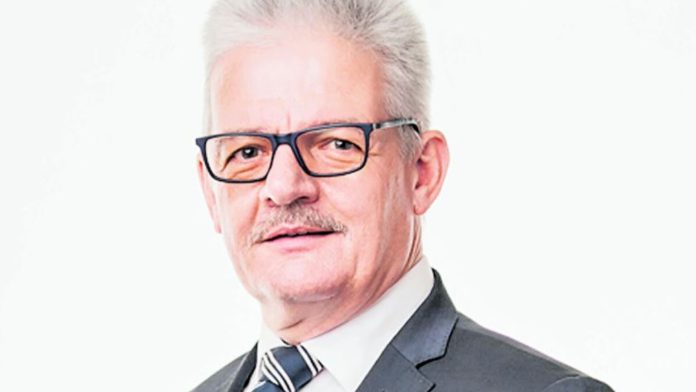 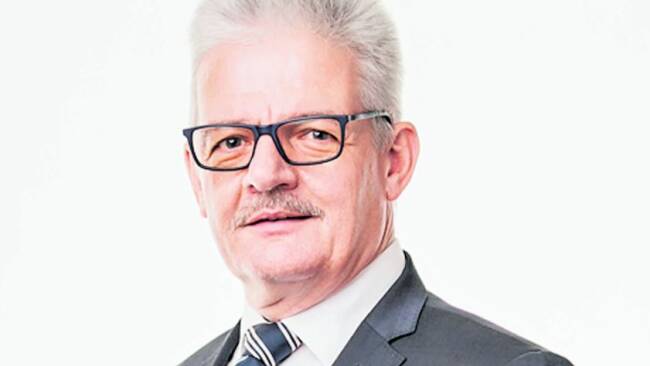 wooAldenstein is against taxonomy regulation.

The municipality of Waldenstein is expanding the photovoltaic areas. After the roofs of the fire stations in Albrechts, Gro-Neusiedl, Grunbach and Waldenstein have already been furnished, Gro-Hobarten is now following a unanimous municipal council decision. A system with about 21 kWp and power storage is being built there. Five kWp on the roof of the primary school and seven kWp in the sewage treatment plant will be expanded. Cost: 56,400 euros.

Mandatory were also unanimous when it came to a proposal against nuclear power as a sustainable investment in EU taxonomy regulation as part of the “Green Deal”. “We as a community do not agree with this and we want to show that this is not our way,” stressed Alois Ströndl. The opposition agrees: “It is also about raising awareness among the population. People like to suppress the subject, ”says Christian Oberlechner (Greens). -Ahh-

Thank you for your interest in NÖN.at.

Stay up to date with our newsletter.
Subscribe now for free and get top stories and promotions delivered straight to your mailbox every 2 weeks.