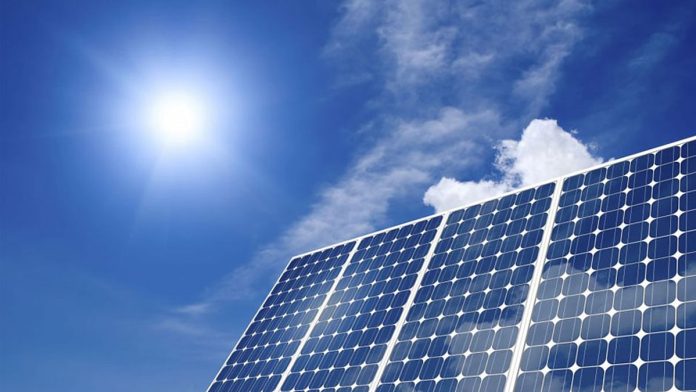 Waste of money instead of saving from solar power projects

Pune – Pune Municipal Corporation and Central Government’s CESL company have decided to set up a solar power project in the name of Bijli Bachat. Even though Punekars say that they will save Rs 240 crore in the next 20 years, in reality it will be a waste of money rather than a savings. NMC will have to spend more than 200 crores (expenditure) even before power generation, there are loan installments. Therefore, since the project is not in the interest of citizens, its proposal should be rejected, former mayors’ union president Rajalakshmi Bhosale said at a press conference today (Tuesday). Former Mayor Rajni Tribhuvan was present on this occasion.

The Municipal Corporation decided to utilize this electricity by setting up solar power projects for water supply projects. It was recently approved by the Standing Committee. Regarding this, Rajalakshmi Bhosale said, “This project will save 12 crore electricity every year, that is, 240 crores in 20 years. However, even before this savings, the corporation is setting up a project of the same amount. It is said that there will be a saving of 57 paise for each unit, but if the additional charges are deducted from it, the profit will be only 19 paise per unit.

Read also: Elections should not be held without OBC reservation, this is the role of the state government; Jayant Patil

See also  "It's impossible to simulate it with anything else"

The cost of large non-conventional power projects is Rs 4.2 crore per 1 MW. But the Pune Municipal Corporation will have to spend more than this. Also, the municipal corporation will have to buy 51 percent of the electricity generated from this project, it is not clear who will own the remaining 49 percent. The project is considered impractical only to reduce pollution. Bhosale said that he has urged Guardian Minister Ajit Pawar and Municipal Commissioner Vikram Kumar to set aside the decision.

Are the mayor and commissioner experts?

An SPV company will be formed for this project. It includes Mayor, Commissioner, Additional Commissioner, Chief Accountant, Municipal Engineer, Chief Engineer (Electrical) and expert members in the field of energy saving. However, the mayor and commissioner change every three years. Are they experts in this field? Also, there is no expert in the field of solar energy in this committee. Bhosale has raised the question that how the person who comes every three years will not know this, then how will he give the responsibility of Rs 240 crore on such persons.