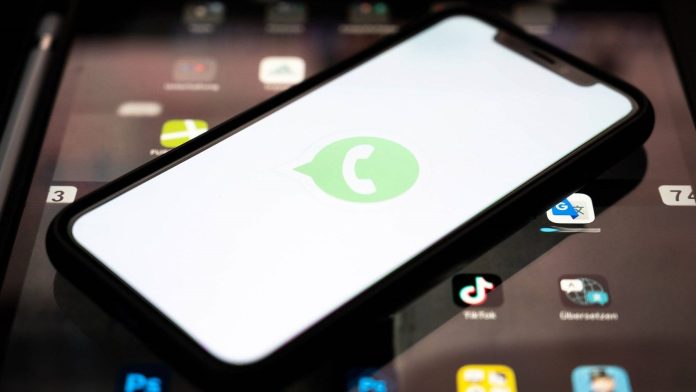 Many new functions are being tested on WhatsApp right now. Now another one has been noticed: recovery of messages that have just been deleted. It is known so far.

WhatsApp is very cautious about introducing new features. However, if you have over two billion active users, you probably should be. For this reason there is an intensive beta program. There, selected users can try out new functions and small changes for themselves.

Well-known blog WABetaInfo.com has now spotted a new task: restoring a message that has just been deleted.

In particular, it is probably about the scenario that you have accidentally deleted a message only for yourself through busy management on cell phone, but would like to delete it for all recipients as well. At the moment this is no longer possible. In the future you can restore them and then delete them again for everyone’s sake. However, you have to hurry.

it doesn’t take long to recover

Because you probably can’t take longer while reinstalling. Immediately after deleting a message, a small bar appears at the bottom of the screen that says “Message deleted”. Next to it is the “Undo” button.

Once the overlay is gone, the deleted message is also gone forever. Unfortunately, the WABetaInfo report does not show how long it takes for the author of a deleted message to change his mind. It just says “a few seconds”.

As always, it’s hard to predict when this feature will be available to everyone. Sometimes even such testing functions are heavily modified or removed entirely.