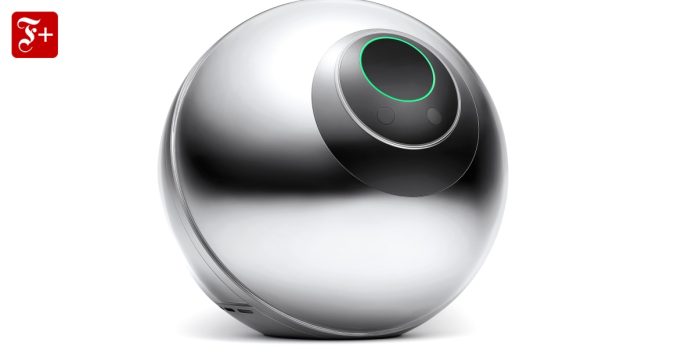 Is sounds irresistible: “A new global digital currency that gives everyone on earth a free share to start with.” This is how WorldCoin, a company with roots in California’s Silicon Valley, strong ties to Germany and a bold concept, describes itself. It claims to be the first cryptocurrency To develop something that breaks through the masses and is used by at least a billion people. A currency for the world, as the name suggests, and free money is promised so that the world participates as well.

It’s a bold plan, and how it’s being implemented looks downright ridiculous: To enroll users in the system and uniquely identify them, WorldCoin collects biometric data, that is, from their eyes. There is also the “orb”, a ball-shaped device the size of a volleyball that is held in front of people’s faces to take pictures of their iris. It’s reminiscent of creepy science-fiction, and privacy advocates are concerned. However, WorldCoin sees this as the only way to prevent fraud and claims that all data collected is anonymous and secure. The company also wants to point out that its business is not based on the evaluation of user data – which could be interpreted as a dig at Internet giants such as Facebook and Google.

See also  How To Get And Activate Reliance Jio ESim - Jio users can call without adding a SIM to the phone, know how