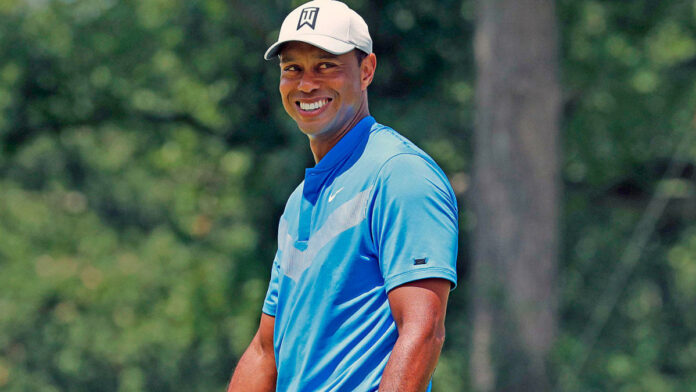 The attention of the golf world is on the San Francisco area for this rescheduled, back-to-August edition of the PGA Championship that is set to include 95 of the top 100 players in the Official World Golf Rankings along with 20 PGA of America professionals from across the country. We’ve all experienced a bit of a wait over the past four months, but the first — and lone — major championship of 2019-20 season is finally here as TPC Harding Park readies to tee off on Thursday morning.

The headlines for the event are plentiful, even without considering the absence of fans or the change in date amid the coronavirus. Two-time winner Brooks Koepka is chasing history to become the first player to win three straight since Walter Hagen captured four straight in the 1920s. Jordan Spieth is chasing the career grand slam. And because of the shifts in the PGA Tour schedule, the PGA Championship is the penultimate event before the beginning of the FedEx Cup Playoffs.

Oh yeah, Tiger Woods is also looking to win his 16th major championship and 83rd PGA Tour event, which would break the tie for first with Sam Snead and make him the winningest player in tour history.

All of these storylines and more — including Bryson DeChambeau’s first major since bulking up, Jon Rahm looking to reclaim the No. 1 ranking in the world and newly-minuted No. 1 Justin Thomas adding a second Wanamaker Trophy to his rapidly expanding trophy case — will converge when the action gets underway on Thursday.

Check out the tee times for Thursday’s first round of action at TPC Harding Park below and keep it locked here to CBS Sports and CBS Sports HQ for up-to-the-minute coverage of the 2020 PGA Championship throughout the week. Be sure to check out our PGA Championship coverage guide for information on how to watch all four rounds this week. All times Eastern.

Get in the action for the year’s first major and compete to win $4,000 in guaranteed cash with CBS Sports Golf Props. All you need to do is answer a few quick questions and you’re in contention! Join now for your chance to win. Terms apply.