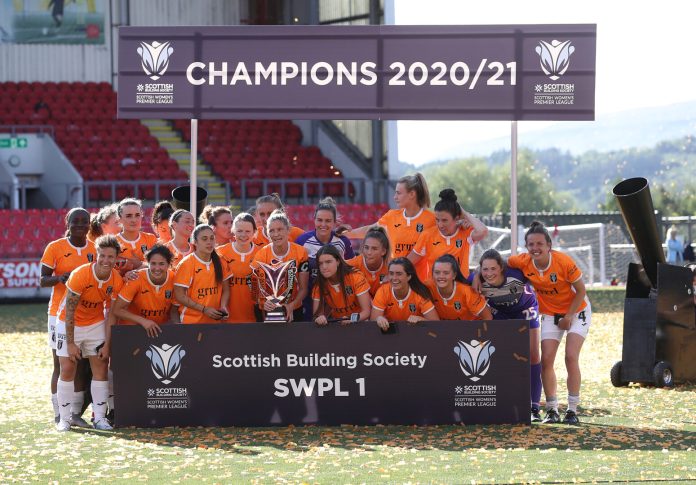 News | A revolution is coming for professional women’s teams in Scottish football. A new league system as well as a new cup competition is to be created.

New responsibilities and a new league for Scottish women’s football

In Scotland, the Scottish Women’s Premier League (SWPL for short) is facing a major upheaval. Because a majority of the seventeen participating clubs voted for the revolution. From the 2022/2023 season, the Scottish Professional Football League (SPFL) will be responsible for the professional level of women’s football for the first time. With the change of responsibilities, reforms to the league system are to follow as well as a new cup competition is to be introduced.

A precise format is to be submitted in the coming weeks, sky game However, it already reports some key data. So it should be a system that has two professional leagues. In addition, a new League Cup is to follow. The SPFL boss said: “Everyone at the SPFL is incredibly excited at the prospect of working closely with the SWPL to help clubs raise the competitiveness, profile and income of professional women’s football in Scotland.”