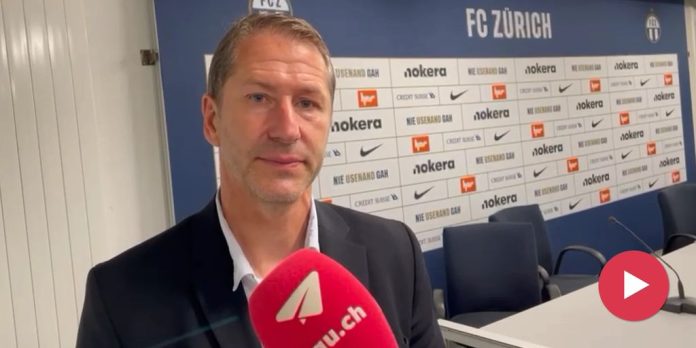 After a 2–1 home win in the playoff, FCZ have one foot in the Europa League group stage. Coach Franco Foda steps on the excitement break.