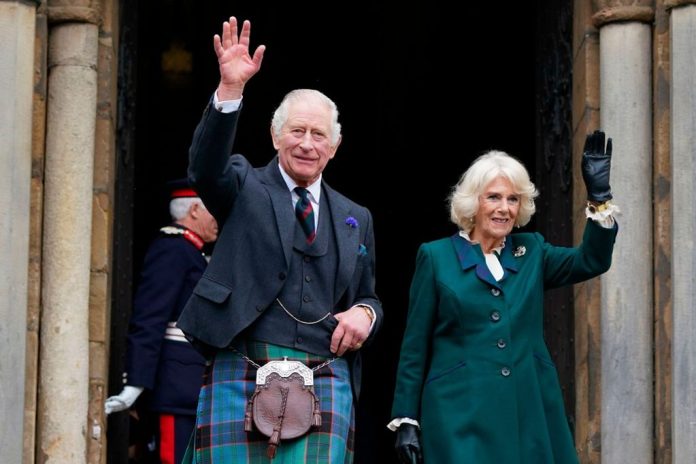 However, what is more interesting than disagreements is that the public should also find out about them. Royal experts speculated on Twitter that this would only be possible if Charles personally approved it. In the days of Queen Elizabeth II, people wondered endlessly about her personal opinion and perceived political allusions. But his strict restraint on these issues has become a trademark for decades.

During his visit to Dunfermline, Charles also gave hints – albeit more subtle. Dressed in a blue and green checkered kilt, typical of the country, he congratulated the place on its new status as a free city and recalled that a “deep love for Scotland” was the foundation of his mother’s life, something that He died several weeks ago.

This article is part of an automated service of the German Press Agency (DPA). It will not be edited or checked by the Idova editorial team.