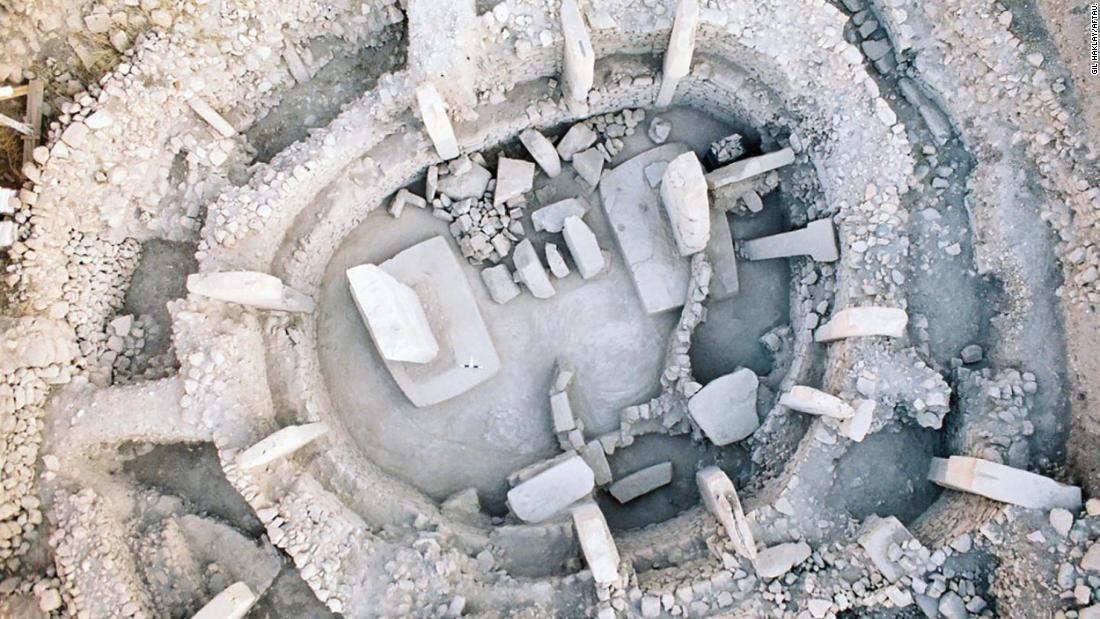 The Göbekli Tepe complex in southeastern Anatolia, Turkey, is an 11,500-year-old stone structure that precedes Stonehenge, according to a Press release.

The researchers used a computer algorithm to trace the architectural design, in particular three of the monumental round structures of the complex, to determine that the pillars were placed in their specific positions on purpose.

“The structure of the complex is characterized by spatial and symbolic hierarchies that reflect changes in the spiritual world and social structure,” explained researcher Gil Haklay of the Israeli Antiquities Authority.

Haklay and Avi Gopher, professor of archeology at Tel Aviv University, led the project. Their findings were published in the May volume of the Cambridge Archaeological Journal.

The Göbekli Tepe complex is believed to have been built by hunters and gatherers and has been the subject or archaeological debate since its discovery by the German archaeologist Dr. Klaus Schmidt in 1994.

“Our results suggest that the major architectural transformations during this period, such as the transition to rectangular architecture, were knowledge-based top-down processes conducted by specialists,” said Haklay.

The discovery is important because architectural planning methods such as geometry and floor plans are assumed to have occurred much later in history, according to the researchers. Indeed, some believe that these methods were introduced over 10,500 years ago when hunter-gatherers turned into food-producing farmers.

“This research introduces important information regarding the initial development of architectural design … It opens the door to new interpretations of this site in general,” said Gopher.

The two plans to use the same method to investigate other archaeological sites from the same time period.