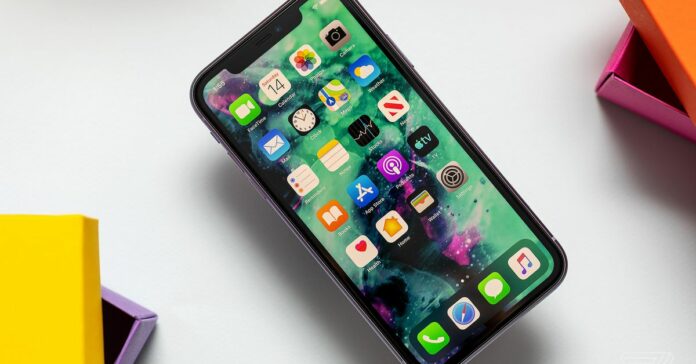 Facing higher production costs due to the inclusion of 5G hardware in this year’s “iPhone 12” series, Apple is attempting to use less expensive components in other areas, according to analyst Ming-chi Kuo (via MacRumors and AppleInsider). One of the biggest cost reductions is believed to come from battery technology; Kuo says Apple is reducing the number of layers in the battery board and placing cell components in a smaller area.

This will result in a battery board that’s 40 to 50 percent cheaper than the iPhone 11’s equivalent part, according to Kuo, and next year’s iPhone batteries will get a further 30 to 40 percent price decrease due to additional design changes. Apple is also said to be trimming battery costs for a third-generation AirPods release next year by switching to a “system-in-package” design similar to what’s used on the AirPods Pro.

These changes won’t offset the 5G hardware alone. Kuo believes that including millimeter wave technology on the iPhone will cost Apple between $125 to $135 a unit, plus $75 to $85 for sub-6GHz. But between this and the reported decision not to include a power brick or earphones in the box, it looks like Apple is doing what it can to reduce costs across the board.

This year’s iPhones are expected to be available in October, a few weeks later than usual — though it’s unclear whether Apple will stick to its traditional September announcement.