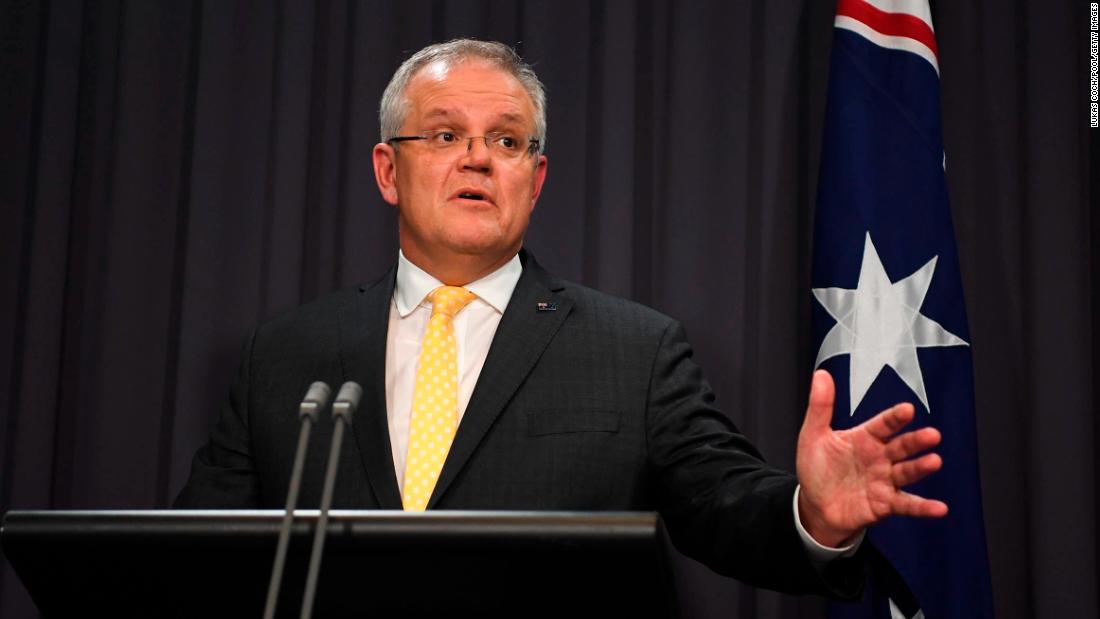 Australia has banned public meetings and non-essential travel as part of a series of restrictions in late March. Since then, local broadcasting has been curbed, with the epidemic now widely considered to be under control.

On Thursday, there were only 19 new infections, according to Johns Hopkins University, bringing the total number of cases reported in the country to 6,913, with 97 deaths.

Speaking on Friday at a press conference, Morrison said it was time to reopen the country.

“The next step forward will be the confidence and momentum that will see our economy get back on its feet and get the Australians back on their feet and move forward with confidence,” said Morrison.

According to Morrison, the relaxation of restrictions will be done in three stages. The first will allow for more connections between friends and family, allowing more people to gather at home and visit each other.

In the second step, larger gatherings of up to 20 people will be admitted in places such as cinemas and galleries, while community sporting events and beauty salons can reopen.

Morrison said there would be no precise timetable for the measures, with states and territories authorized to implement them at their own pace, but that the goal would be to move through all the stages to achieve a “Covid Safe Economy” within July of this year.

See also  The US, Brazil and others lifted lockdowns early. It turned deadly.

Australia is not the first country to ease restrictions on fewer and fewer coronavirus infections. Countries like Germany, Italy and Spain are already slowly returning to normal while China has eased many of its preventive measures.

Morrison said on Friday that more than a month, under widespread restrictions, had caused serious damage to the Australian economy.

Over a million Australians have applied for unemployment benefits since the start of the measures, while another five million are currently engaged in public payments to avoid losing their jobs.

Another million are leveraging their retirement savings early to stay afloat, according to Morrison.

“Right now so many Australians are hurting. Lives turned upside down. Painful separation from loved ones. Livelihoods that have spent a lifetime building, stripped,” he said.

But Morrison said he had also shown how Australia could unite in times of crisis. “Every Australian counts, every life, every job, every future”.