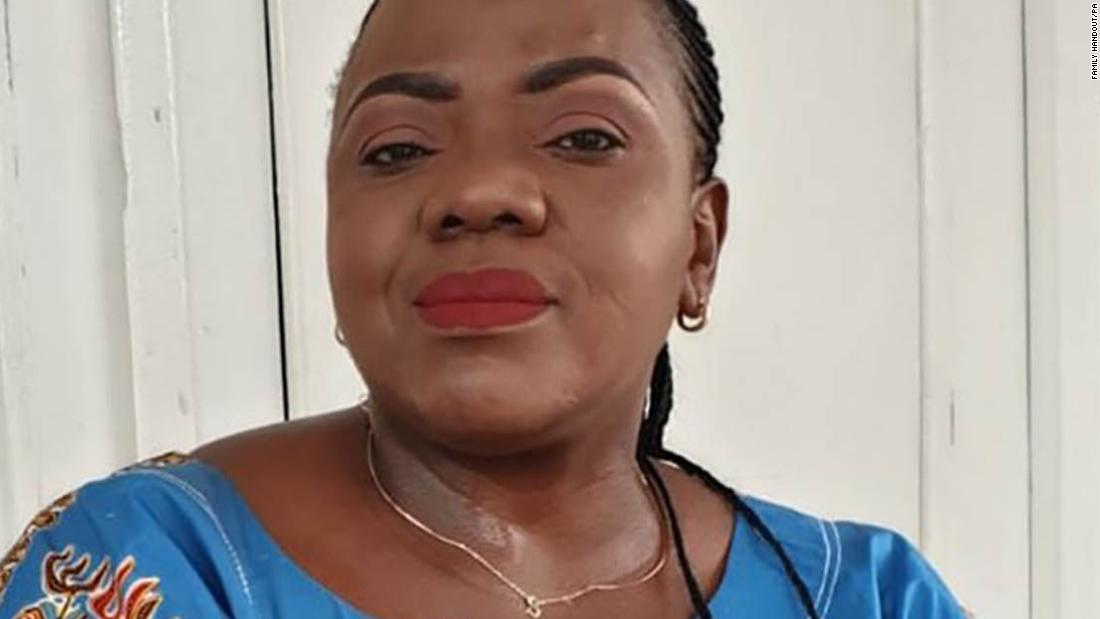 Belly Mujinga he was working on Victoria Station in central London with a colleague when a member of the public spat and coughed on them and said he had the novel coronavirus, his union, the Transport Salaried Staffs Association (TSSA), he said last week.

Mujinga, who was 47, fell ill with coronavirus a few days after the assault and later died, the TSSA said.

“Following a series of investigations into an incident at Victoria Station in London on March 21st, officers identified a 57-year-old London man in connection,” said a British transport police spokesman in a statement.

Police said the man was cautiously interviewed at a London police station on Sunday, and that the police are not trying to further identify anyone in relation to the accident.

“Investigators will continue to collect evidence and investigate the circumstances behind the accident,” said the police spokesman.

Mujinga, who had a basic health condition, worked for the Govia Thameslink Railway (GTR) in the station concourse at the time of the accident. She was taken to Barnet Hospital, north London, in an ambulance and placed on a ventilator days after the alleged assault.

She died on April 5, leaving a husband and 11-year-old daughter.