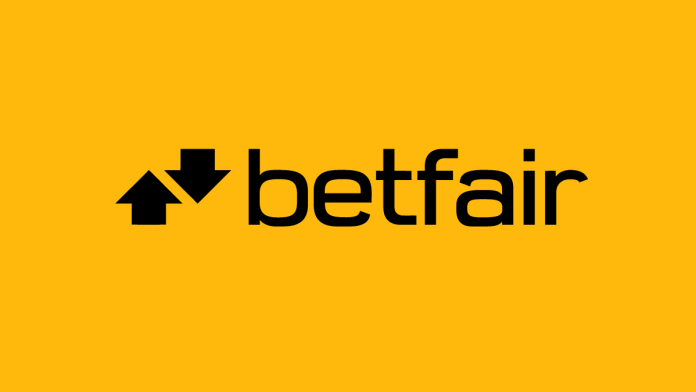 It is unavoidable to talk about Betfair’s history without citing the stories of Andrew Black and Sir Cyril Black. Andrew Black is the founder of Betfair, while Sir Cyril Black is his grandfather. You may wonder how his grandfather is significant to the bookmaker’s history. Sir Cyril was a baptist, and he was also among the most radical members of the British party that vehemently stood against the legalization of betting shops in the United Kingdom.

Apparently, they lost the battle against betting, and as if the loss wasn’t enough, a few years down the line, Sir Cyril Black’s grandson, Andrew Black, started a career in the same betting industry that his grandfather spent years of his life conflicting. Decades later, Betfair has become one of the top bookmakers out of the UK. Similar to their counterparts, that have also gone digital, as they now have a Betfair mobile app. You can conduct many betting activities on this app from wherever you are without visiting any betting shop.

The creation of Betfair was not at all an easy one, as Andrew Black had to pitch his idea to countless investors on different occasions but wasn’t able to get any tangible feedback up until he met Edward Wray in the summer of 1998. They met at the party of Edward’s older brother, Jeremy Wray. Having heard about Andrew’s numerous pitches, Ed approached him at the party, and after discussing for a while, Andrew was able to sell the idea of Betfair successfully to Ed. Together they started soliciting funds.

The fund soliciting stage was also another difficult phase because there was already a company, Flutter, that shared a similar idea with Betfair. The company had already garnered many investors at that point, and other investors were skeptical about investing in Betfair. However, Andrew and Edward were unbothered, as they believed that Flutter didn’t pose any real threat to the success of their company. Eventually, they raised more than £1 million, and that money was the foundation that Betfair triumphed on.

What Was The Famous Betfair Idea?

Some may wonder what the idea was that Andrew Black had and was so confident that he was always ready to pitch to anyone and everyone prepared to listen. Black didn’t have a successful education, as he had to leave the University of Exeter due to poor performance. After this, he went on to work in various industries before finally finding himself in the betting world. That was when he got the ingenious idea of taking the powers out of the hands of bookmakers and putting them in the hands of players.

Like the stock exchange, Betfair created an avenue for players to set their odds using their personal preferences. If another player finds the game enticing enough, they can place a counter wager, and whoever wins between them gets the money, while Betfair only takes a small amount out of the total stake for service charge.

Controversial Moments In The History Of Betfair

However, they had a sinister motive to find a way to rile up every bookmaker. They accomplished this by tagging the theme of the launch party, “Death to the bookmaker,” it would have been a little tolerable if they had stopped there. They went even further by having a funeral procession at the party, using a coffin to represent the bookmakers while parading it around London.

As expected, bookmakers were infuriated by this move, and they tried everything they could to get back at Betfair. Unfortunately for them, the more they tried, the more Betfair’s popularity kept rising. The news was everywhere, and in no time, people began to associate with Betfair and its new concept of betting.

However, as Betfair grew, so did its rival company, Flutter. Eventually, they had to reach a compromise by merging. Betfair was fairly more successful, and as such, Flutter had to sell their shares to Betfair.

Despite the expected raised eyebrows about this development, Betfair successfully transitioned into the bookmaking business. Afterward, they formed a merger with another prominent bookmaker, Paddy Power. This merged company, now known as Flutter entertainment, became the largest gaming company by revenue in 2016.