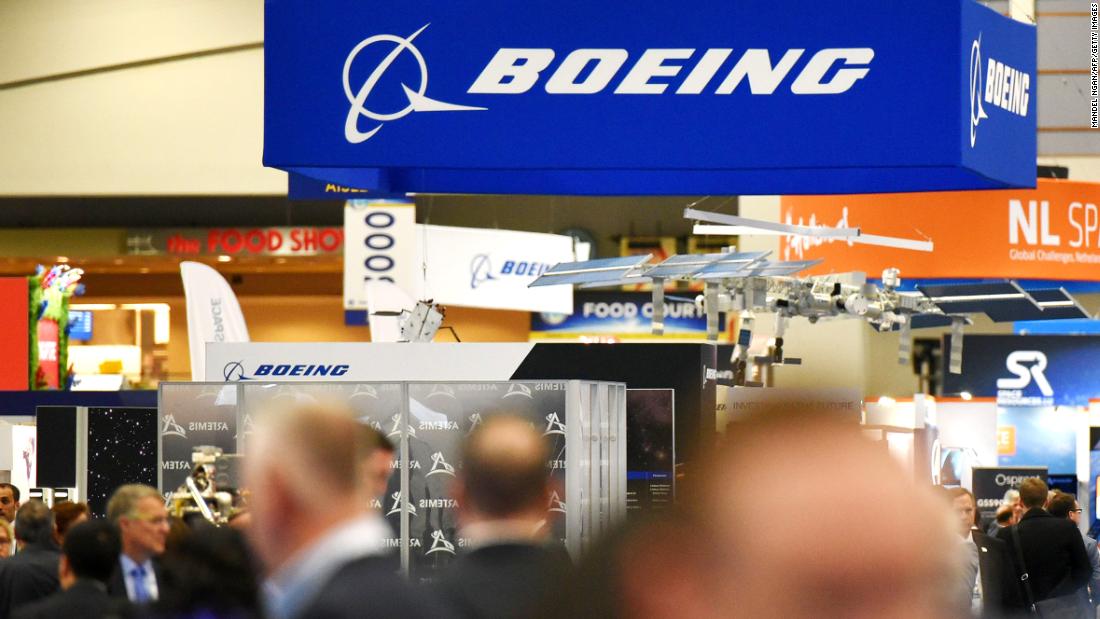 “We have come to the unfortunate moment of having to initiate involuntary layoffs,” said CEO Dave Calhoun in a message to employees on Wednesday. “I wish there was another way.”
Prior to Wednesday’s involuntary layoffs, 5,520 Boeing employees had accepted a voluntary purchase package, a Boeing spokesman told CNN.
This leads to job cuts to over 12,000 to date. Boeing had revealed the target to cut 16,000 jobs last month. Further rounds of layoffs are ahead “in the coming months,” said the spokesman.

The 16,000 jobs to be eliminated are approximately 10% of Boeing’s global staff, almost all employed in the United States. Almost all job cuts come from the commercial aviation unit, rather than its defense or space operations.

Actions of Boeing (BA), which had been lower later in the day, rose 1% immediately after the announcement.

Calhoun said Wednesday that the company “will have to constantly adjust our business plans until the global pandemic stops driving our markets in ways that are still difficult to predict.”

But despite what Calhoun called “green shoots” – for example, some airlines recently reported signs of better travel bookings – it won’t be a quick recovery, he said.

“Our industry will return, but it will take a few years to return to what it was just two months ago,” he said.

The other major aircraft manufacturer, Airbus, provided 6,000 employees in Europe in April. But it has yet to announce permanent job cuts.
Airlines around the world are also cutting jobs or planning to do so. But U.S. airlines are prohibited from making involuntary job cuts until October due to a bailout from the U.S. government for the industry.
Many executives across the industry have warned their employees that they will have much smaller operations in the future. But some, like Kingdom (UAL) CEO Scott Kirby expressed hope that no involuntary layoffs are needed.
See also  Coronavirus Kovid-19: Scotland, Working Group of Catholic Church "to address the long-term pastoral needs of the community"