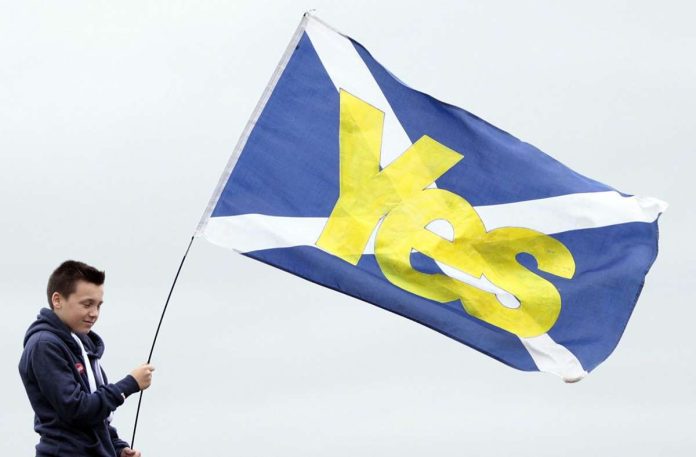 Following the announcement of his resignation by Boris Johnson, the Scottish Prime Minister has reiterated his call for independence. background.

Following the announced departure of British Prime Minister Boris Johnson, Scottish Prime Minister Nicola Sturgeon has reiterated her call for independence. It is a relief that Johnson is leaving, Sturgeon told the BBC on Thursday. But more importantly, Scotland needs an alternative to the “broken Westminster system” – regardless of who replaces Johnson. “Scotland would not want any of these people as prime minister,” she said.

Sturgeon has announced another independence referendum for October 2023. However, it is still unclear whether the vote will be legal. Johnson rejected a second referendum in 2014 after a majority of Scots voted in favor of the union.

Welsh Prime Minister Mark Drakeford also welcomed Johnson’s departure. Drakeford tweeted, “All four countries need a stable British government and so I am glad the Prime Minister has now done the right thing and has agreed to step down.” The politician is a member of the Labor Party, which sits in opposition in the UK Parliament.

Mary Lou Macdonald, leader of Sinn Féin, Ireland’s strongest party, said Johnson has always been anti-Ireland and “will not be missed”. Now change is necessary.

In Northern Ireland, Catholic-Republican Sinn Féin received the most votes for the first time in May. However, the mandated unity government has so far failed due to the veto of the DUP, the strongest Protestant unionist party. Its boss Jeffrey Donaldson reiterated his demands that the government in London should scrap Brexit rules for Northern Ireland agreed with the European Union. Irish Prime Minister Michael Martin, on the other hand, demanded that the British government abandon the planned unilateral repeal of the so-called Northern Ireland Protocol following Johnson’s exit.