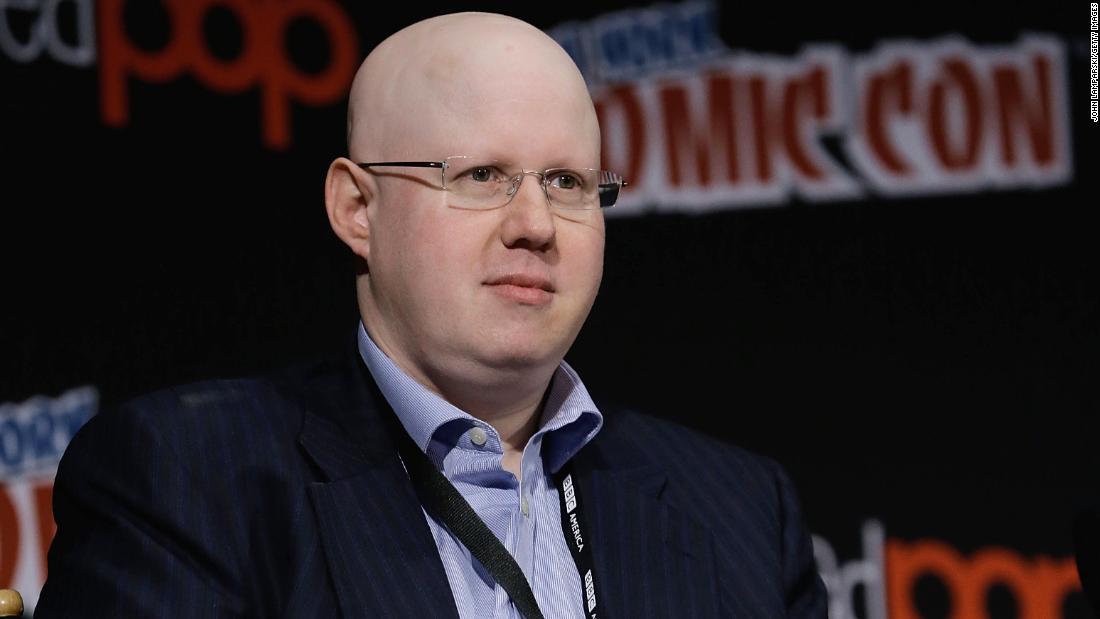 Lucas, best known for the comedy show “Little Britain” and the film “Bridesmaids”, posted the video on Twitter after Johnson announced changes on Sunday to the UK blockade measures that some claim raised more questions than he they replied.

Johnson has unveiled the “careful steps” that the government will take to ease emergency restrictions, relaxing the government order at home and allowing some people to return to work.

However, messaging has been widely criticized for the lack of clarity – something Lucas attacked on.

“Stay at home, if you can work from home go to work, don’t go to work.”

“Go outside, don’t go outside. And then we’ll do something or not.”

As of Monday morning, the video had 2.8 million views and over 141,000 likes on Twitter, with some users joking that Lucas’ message was easier to understand than that of the Prime Minister.

“This is actually clearer than what Johnson said” he wrote a user.

Johnson’s real message was delivered to a pre-recorded television address on Sunday.

“We want you to be able to go to work safely, so you should avoid public transport if possible because we must and will keep social distances, and therefore capacity will be limited,” he added.

While the original home stay order has been released, Johnson said there will be “no immediate end” to the blockade nationwide.

“This is not the time simply to end the blockade this week … we are taking the first careful steps to change our measures,” said the Prime Minister.

“It would be madness now to throw this result away by allowing a second peak … we must be on the lookout. We must continue to control the virus and save lives,” he added.

CNN Arnaud Siad and Nada Bashir contributed to this report.