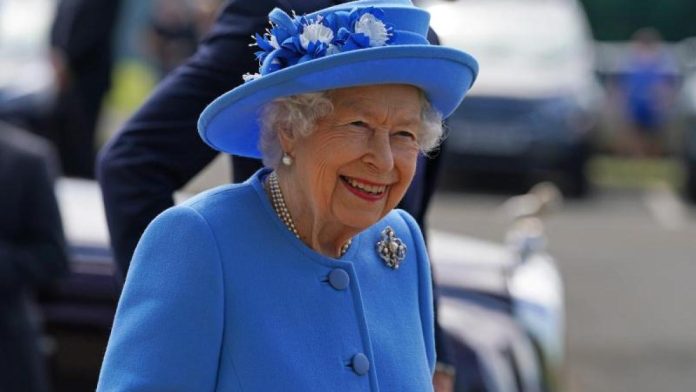 Queen Elizabeth visits the northern part of Britain each year for “Holyrood Week”, which is called “Royal Week” in Scotland, to celebrate Scottish traditions and culture.

Prince William began his royal visit to Scotland with a glass of the popular soft drink Iron Brew. “You can taste the steel girders,” said the 39-year-old smiling at producer AG Barr’s premises in Cumbernauld on Monday – a nod to the advertising slogan “Made in Scotland from steel girders”.

William went with his grandmother the Queen Elizabeth II, (95), who are in Scotland for the so-called Holyrood Week. Emperor inaugurated a new production facility, but he did without a sip of the caffeinated beverage.

Irán bru (German: Eisen-Gebru) is considered the “second national drink” of Scots – after whiskey. The drink tasted “excellent”, William said. He sniffed the glass for a long time. “I’m trying to guess what’s inside, but it’s difficult,” he said. The drink has been made for nearly 120 years, and the recipe is said to be known by only three people. “I’d love to tell you,” manager Colin Reilly told the prince, who replied, “it’s a well-kept secret.”

The Queen will remain in Scotland until Thursday (July 1). He will be accompanied by his daughter Princess Anne (70) on Wednesday and Thursday.

Will William and Kate soon be permanently in Scotland?