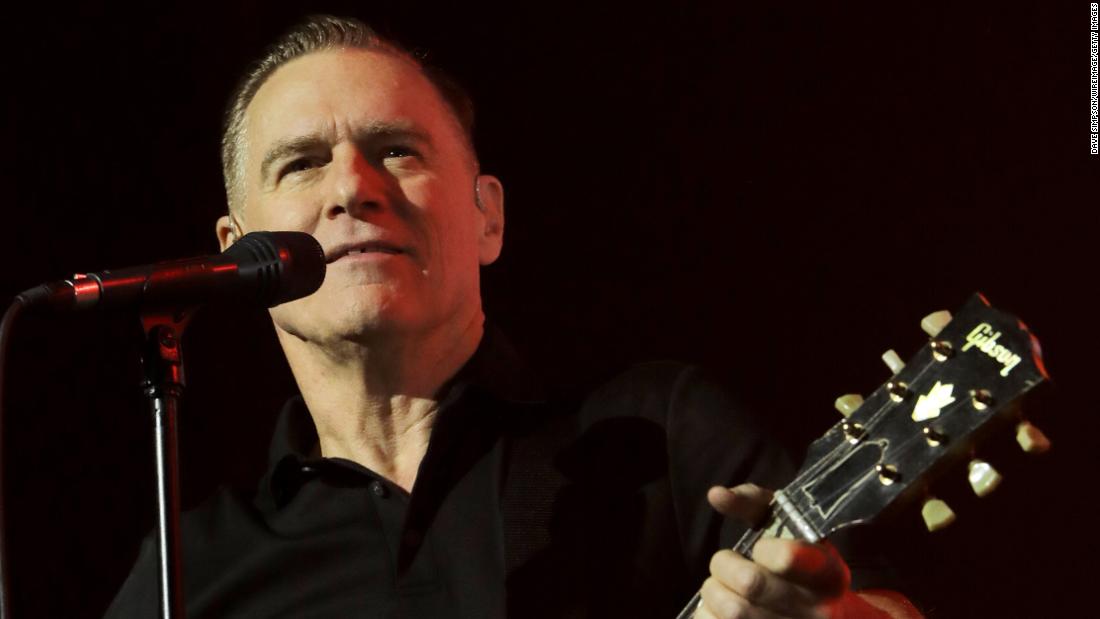 The crooner “Summer of ’69” “came back last Tuesday, blaming the” bats that eat “people for spreading the coronavirus, after it was widely slammed for its racist undertones.

The drama began on Monday when Adams, 60, released a clip of himself on Instagram singing his 1983 single “Cuts Like a Knife”.

In the caption he wrote how he should have performed at the Royal Albert Hall in London that evening, but due to “eating bats, selling wet animals on the market, making greedy viruses, the whole world is now waiting, not to mention the thousands they have suffered or died from this virus. ”

“My message to them other than” thank you so much “has become vegan,” added Adams.

“It seems that someone’s views on the breed were blocked in the summer of ’69,” tweeted one person.

Adams, known for his songs “Heaven”, “Summer of ’69” and “Please Forgive Me” brought to Instagram on Tuesday apologize for his outburst.

In an Adams clip singing “Into the Fire”, he wrote in the caption, “I apologize for anything that took offense at my post yesterday. No excuse, I just wanted to be angry at the horrible animal cruelty in these wet – markets are the possible source of the virus and promote veganism. I have love for all people and my thoughts are directed to everyone who has to deal with this pandemic around the world. “

Adams’ remarks, which many took to be directed at the Chinese people, come in on the rise in racist attacks against Asians and Asians. A study released last month showed that there has been an increase in derogatory terms for Chinese people used online.