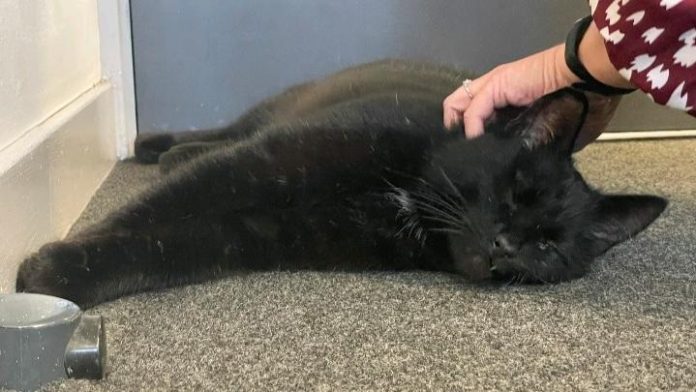 “Dexter” flown by helicopter to the mainland

A cat missing for five years has been found at an oil rig off the coast of Scotland. As the PA news agency reports, employees on the platform found the animal in a container that had come from Peterhead.

After this he informed the animal protection organization SPCA. SPCA employee Amy Findlay said the cat previously lived as a stray near the port city prison for several years and was given the name “One-Eyed Joe” by corrections officials and fed from the prison canteen. . How the cat finally entered the container is not known.

After the vagabond is taken to the mainland by helicopter, it is revealed that he had been hacked and his real name was Dexter. The animal was said to be missing for five years. He was returned to his former home.

See also  Protesters gather in Europe in solidarity with US protesters