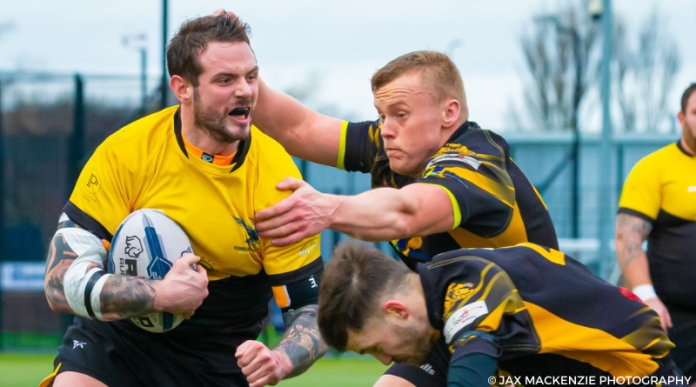 For several seasons, teams from across the UK play the Challenge Cup. Edinburgh wants to enter the competition.

The best Scottish club, the Edinburgh Eagles will enter the Challenge Cup in the first round of competition. The Scottish players will face the York Acorns team that plays in the NCL Premier Division, English amateur level. If the club knows it will not win the trophy, the players are more than happy to participate and host the event exclusively in Scotland. President Barry McGuffog spoke about the event that should attract people to the stadium:

We are clearly pleased, especially to be the sole representative of Scotland. There are fewer teams this year, so being a part of the cup is a big deal for us. We have a strong Fijian contingent because the British Army is based here. We attract military people, students and many people come from union background as well. Due to the disruption of training due to Kovid-19, preparation has become difficult, which has reduced the number of players. Many people don’t know what to expect. We will probably field a team of around 90% players who have never played a big tournament like the Cup.

In the end, the Eagles will protest against York last night but they will have to bow down. Not far from the break (6–16), the Scottish team surrendered and lost 24–38 in the end. A respectable score for a team in full build.

Articles that may be of interest to you…