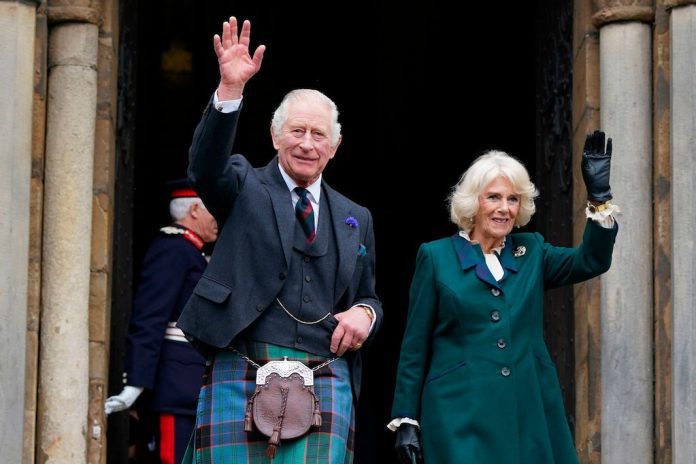 Despite the new era in the British royal family, everyday royal life looks almost the same from the outside. But behind the scenes there are indications that I…

King Charles III on his arrival for an official council meeting at the City Chambers in Dunfermline, Fife.Andrew Milligan / PA Wire / DPA

Even as the heir to the throne, the 73-year-old has made hundreds of tours with his wife Camilla across the state and beyond. Is “business as usual” returning to the Royal Family after weeks of mourning for the deceased Queen? No because when the new king finds his way into everyday life, unfamiliar voices are already penetrating the walls of the palace.

Charles was “personally disappointed,” an unnamed insider believed to be close to the king told The Sunday Times, which brushed off the controversy. But he will find a way to raise his voice in international meetings despite his absence.

Later, the royal couple wanted to host people from Indian, Pakistani and other Asian communities representing Britain in Scotland at Holyrood Palace, the royal residence of Scotland. According to the BBC historian Anthony Seldon remarked, “It is very important to him.” “He wants to be accepted by all religions and groups and to be a unified individual.” Especially in turbulent political times, the emperor wants to be an institution that opposes divisive forces.