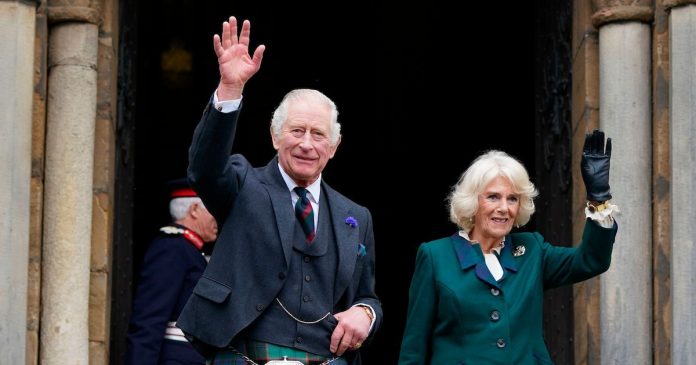 Even as the heir to the throne, the 73-year-old has made hundreds of tours with his wife Camilla across the state and beyond. Is “business as usual” returning to the Royal Family after weeks of mourning for the deceased Queen? No because as the new king finds his way into everyday life, unfamiliar voices are already penetrating the walls of the palace.

Charles was “personally disappointed,” an unnamed insider believed to be close to the king told The Sunday Times, which brushed off the controversy. But he will find a way to raise his voice in international meetings despite his absence.