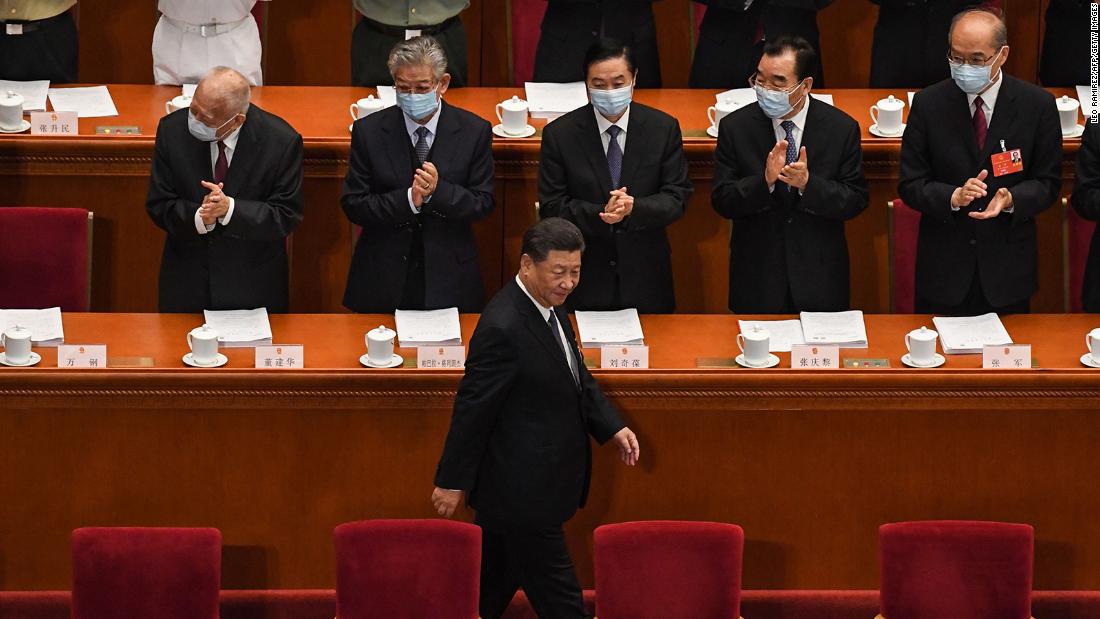 On Friday, Chinese Premier Li Keqiang attributed the decision to “difficult to predict factors” due to the “great uncertainty” caused by Covid-19 and “from the global economic and commercial environment”.

This is the first time in decades that China has not set a growth target for its economy. Last year Beijing aimed for growth of between 6% and 6.5%. GDP grew 6.1%, its slowest pace in nearly 30 years.

The coronavirus pandemic and a week-long shutdown in much of China have dealt a severe blow to the country’s economy. GDP declined 6.8% in the first quarter, the first contraction that Beijing has reported since 1976.

Tens of millions of people they have been forced to quit because of the pandemic and analysts suspect that the unemployment problem is greater than reported by Beijing.

The Chinese economy is also subject to external pressure. The global pandemic caused a slump in demand and weighed on China’s huge export sector.

And tensions between the United States and China rekindle, increasing the possibility that the two could do it resurrect their trade war.

Li, who made the announcement of the lack of a GDP target during the annual meeting of the National People’s Congress, the country’s parliament, instead announced a series of other targets that the government has set for this year.

Beijing wants to create nine million new urban jobs to help strengthen employment in the country, he said, which is a key priority. It also outlined them objectives to help ensure basic living standards and eliminate poverty.

“In the face of changes in the external environment, we must strive to open our doors to the world, to keep our industrial and supply chains stable and to open a catalyst for reform and development,” said Li.

— This is a developing story.